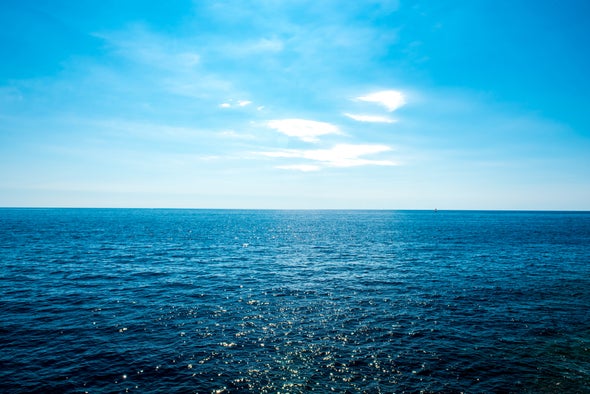 Climate change and its disastrous impact on this Earth are topics widely discussed by scientists and citizens alike. Pollution, deforestation, global warming, and many other factors are contributing to the shift.

Despite widespread awareness of this issue, scientists say that we are not taking sufficient action to change our ways in time to save the Earth. We are now seeing the consequences of that.

According to Brad Plumer, a member of The New York Times climate team, the oceans are heating up, becoming more acidic, and are experiencing a decrease in oxygen levels.

The effect of this dramatic change was reported by the UN. The following is what they expect to happen to the Earth: regular flooding in major cities like New York and Shanghai, melting ice sheets and glaciers in places like the Himalayas and Antarctica, shrinking ecosystems, and even more emissions of greenhouse gases.

“The Special Report on the Ocean and Cryosphere in a Changing Climate,” a report published by the UN, is showing that we only have until 2030 to correct our ways before irreversible damage is inflicted.

The IPCC (UN Intergovernmental Panel on Climate Change) released a statement that by 2030 the planet will be approximately 1.5 degrees Celsius hotter above the current average temperature.

If the temperature goes over 1.5 degrees Celsius then the sea level will rise faster than ever before. By 2050 the sea could be risen by 19 inches. In certain places in the world, there is potential for sea levels to rise 20 feet! Flooding in low coastal regions will become imminent and around 680 million people will be at risk.

The Earth is altering to fit our wasteful ways and scientists are urging us to take action now.