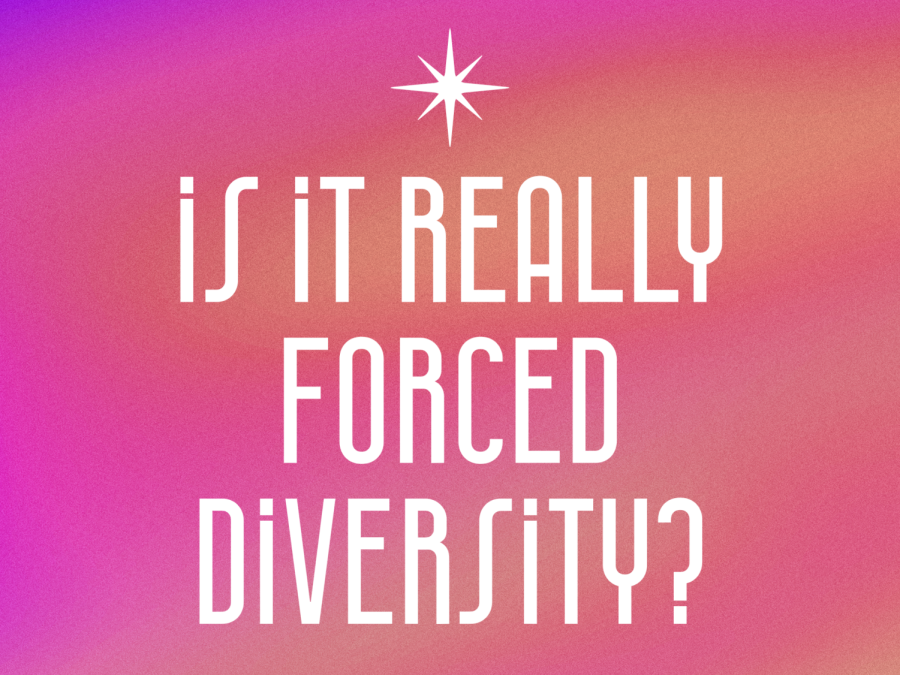 Rick Riordan’s highly successful Percy Jackson and the Olympians series is being rebooted into a new Disney+ TV show. After two popular (but unfaithful to the books) movies, the reboot is already highly anticipated. The show is set to follow the novel’s plotlines much more closely, with Percy, the son of Poseidon, and his friends joining a summer camp for demigods and completing mythical quests. Walker Scobell, who will be playing Percy Jackson, was recently cast–fans recognized his talent and personality from his first movie, The Adam Project, which recently became a hit on Netflix. But while they celebrate Scobell, many have been much harsher towards Leah Sava Jefferies’ casting as Annabeth Chase.

Leah Sava Jefferies is a black girl. Although she’s received extreme support from Riordan, avid fans, and even former Annabeth actress Alexandra Daddario, Jefferies has also been the victim of extreme hate from internet trolls. On Twitter, #NotmyAnnabeth trended for days until Riordan called attention to the much more positive #LeahisourAnnabeth. Jefferies’ TikTok account was also repeatedly banned after being reported by trolls. “All the people did not want me to be Annabeth, they took down my whole account….but that’s not going to stop us!” Jefferies claimed, still excited about the role, but that level of internet hate shouldn’t be towards anyone, especially not a 12-year-old.

In the books, Annabeth is one of Percy’s best friends. The two only grow closer with age, so viewers will be watching their relationship progress over seasons of the Disney+ series. She’s described as a typical California “valley girl” with tanned skin, stormy gray eyes, and curly blonde hair. As a child of Athena, Annabeth is inquisitive, intelligent, and wise, and she frequently talks to Percy about her struggles in not being taken seriously because of her “dumb blonde” appearance–a struggle that many fans focus on to explain their hate towards Jefferies. They argue that since Annabeth wants to be taken seriously despite her appearance, her looks are crucial to her character. But the argument doesn’t hold up.

If fans’ real concern is that losing the “dumb blonde” image would change Annabeth’s character, then they need to step back and think critically. If anything, making Annabeth black adds to her character arc. Black women in the US are constantly undermined for their intelligence, not taken seriously despite their accomplishments, and overshadowed by white men around them. That perfectly aligns with Annabeth; Jefferies doesn’t need to be blonde to portray these issues. And gray eyes may be cool, but all they do is show Jefferies’s relation to her mother, Athena. A sharp, smart look in her eyes can be accomplished even without contacts.

The bitterness about Jefferies’ brown locs compared to Annabeth’s blonde curls isn’t really about casting accuracy. Rick Riordan put it best in his recent newsletter. “You are judging her appropriateness for this role solely and exclusively on how she looks.” he writes. “She is a Black girl playing someone who was described in the books as white. Friends, that is racism.”

It’s also misogyny. Blonde-haired, blue-eyed Walker Scobell doesn’t look exactly like the black-haired, green-eyed Percy Jackson, but he’s faced minimal backlash for his performance. And Aryan Simhadi, who is playing Grover (a white character in the books and black in the former movies), has received a fraction of the vicious hate Jefferies tolerates. Jefferies isn’t the first black woman to be cast in an originally white role; a few years ago, there was outrage over Noma Dumezweni’s casting as  Hermione Granger in The Cursed Child. Just like Annabeth’s tanned skin, curly hair, and struggles with being taken seriously, Hermione’s bushy hair and  “muggle-born” status made her character translate smoothly into being portrayed by a black woman. Just like Jefferies, Dumezweni faced extreme hate from fans insisting she wasn’t right to play their beloved book character.

This hatred doesn’t come from love for the source material. It comes from prejudice and internal bias. The attacks on beautiful, talented black women, claiming they’re “forcing diversity” instead of recognizing how well the changes translate into modern media, that behavior is cruel–especially when it’s towards a child. The way internet culture treats fresh talent is deeply flawed. We forget that actors are people too, and we barrage them with hate without processing why we’re really hating upon them. Leah Sava Jefferies will be a phenomenal Annabeth Chase, not because of her skin or hair but because of her raw talent. And the other women of color cast in roles will support and rise up together, chasing success despite the mindless hate. It’s not forced diversity; it’s just good casting.