The GreenScreen: Our Thoughts on Hobbes And Shaw 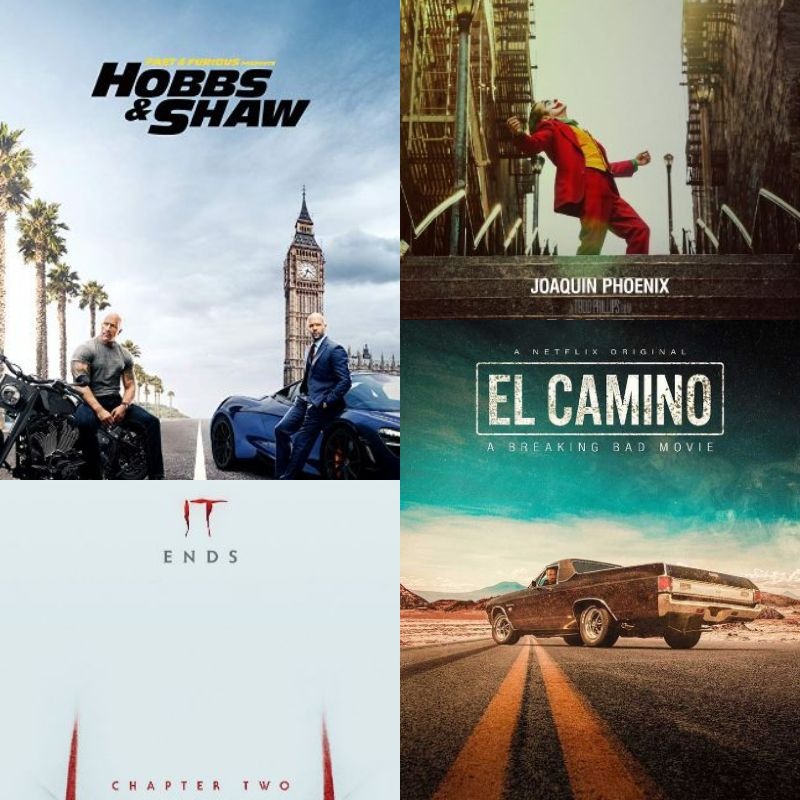 Fast & Furious: Hobbs & Shaw, starring Dwayne Johnson and Jason Statham, has made over $700 million in the box office–an all-time high for all of the movies in the franchise.

The movie is about Brixton Lorr, who has a military lab, superhuman strength, a brilliant mind, and a poisonous pathogen that could kill half of the world’s population. Time is ticking and the virus may soon be spread across the world, and It’s up to Luke Hobbs and Deckard Shaw to put aside their differences (from past movies) and work together to stop the indestructible Lorr from mass genocide.

We thought that this was a great movie; we would rate it 9/10 because it had a great storyline and was full of action. We loved the way it was filmed because each event in the story had a sequence that could be determined. Although this movie is rated PG-13, it is definitely a film anyone of any age could watch.

One tip: if you plan to watch this movie remember to go back and watch Fast and Furious 6 & 7 to completely understand the storyline.