Should Our Sports be Coed? 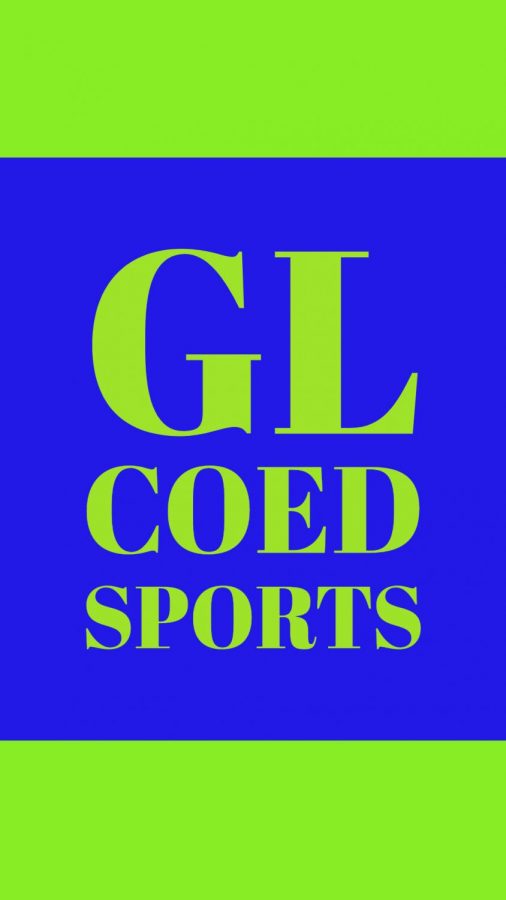 We have many coed sports clubs around the triangle, but would coed sports be a good idea for Wake County schools such as Green Level? Before getting too deep into the subject, we should start off with the basics, such as the definition of “coed.” Having a coed sports team means your team consists of both males and females. We have only two coed sports at Green Level, and those are wrestling and cross country.

Although Green Level Cheer and Green Level Football aren’t technically coed here at green level, they are coed around the county at schools such as Apex. But would having some additional sports–such as tennis and soccer–play as coed help our teams out, or stunt the way we play?

Trott Ivey, a football player, thinks that having a coed team doesn’t really affect how the team plays. He says “yeah, when I lived in Virginia I played with a girl, she was actually really good. Playing football with a girl would have no significant differences, football is a physical sport, anyone can be physical when they put their mind to it.” Lizzie Novelli, tenth-grader, thinks it would help. She says “It would probably help because it’s good to have different experiences, and guys tend to hit the ball more aggressively. Having that kind of practice against a more aggressive ball would be better practice, and it would be more competition.” Amara Gobena, a cheerleader, explained to us how some stunts would be better with men, because they’re naturally stronger, and provide more support for flyers with their muscles.

Even though this feedback is positive, there are students who disagree, such as Max Silverstein. He said “yes and no, it would be bad because it would be hard to match up together because men can be more athletic in some ways, but also good because it would be a good learning lesson to get closer as a group.”

There are both negatives and positives to having both men and women on a team. What do you think? Contact The Gator’s Eye to let us know your thoughts.