Greta’s Impact Will Live On in North Carolina 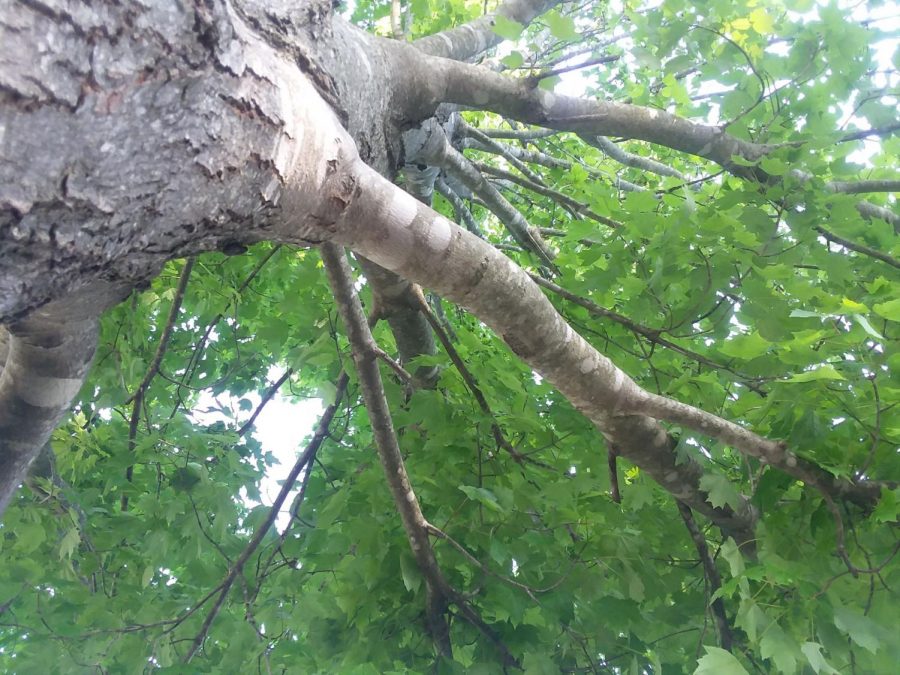 Greta Thunberg, an international climate activist, arrived in North Carolina Friday, November 8th to join the youth in a climate strike, and gave a short speech of six minutes that a long impact on the state and the youth all around. The News and Observer shares main points of her speech, such as “humanity is standing at a crossroads” and “we want to be able to say we did everything to push the world in the right direction.”

The Environment Protection Agency has shared that our state has warmed half a degree, and the sea levels have risen more than a foot in the past century. These rising ocean levels increase erosion and the risk of flooding. Hurricane, rainfall, temperature and draught rates have also been increasing in recent years and are expected to continue doing so. All these can be devastating to coastal ecosystems, agriculture, infrastructure, human health, and more. This only creates more awareness, and it’s our generations decision to change it or not. Over 1,000 parents in need of change showed up to hear her deliver her speech, and kids skipped school to attend. Although it was across the state, it still had an impact on the youth here at green level.

One thing that Thunberg was sure to highlight, as she has done with her previous speeches, is how current students are the ones the future is dependent on. In Charlotte, she said that “While we young people may not be able to vote or make decisions today, we have something just as powerful. And that is our voices. And we need to use them.”

Many people were greatly impacted by the event. One woman and her 10-year-old granddaughter (Denise Eller and Gracey Eller, respectively), drove from Georgia to attend. Gracey stated that Greta is “like the hero of the world.” and that Ms. Thunberg’s speeches and viewpoints matter because the future is dependent on what we do today. Another girl, 14-year-old Mary Ellis Stevens was so inspired by Greta that she began to take some climate-strike steps of her own. Stevens has done several things to share her views, including skipping school to go on strike outside of government centers every Friday. She is said to be Charlotte’s “local Greta,” so when the actual Ms. Thunberg was going to make an appearance in her home city, she was thrilled. She spoke along with Greta last Friday, saying that not taking action is a betrayal of later generations.

Thunberg’s planet saving ideas such as cutting back on meat use, affect people at Green Level, and not even just the students. Sarah Hill, a teacher here at Green Level shares with us, “I’m a vegetarian for ethical reasons. It has the biggest impact on the earth if you quit eating meat, and my whole family does it.”