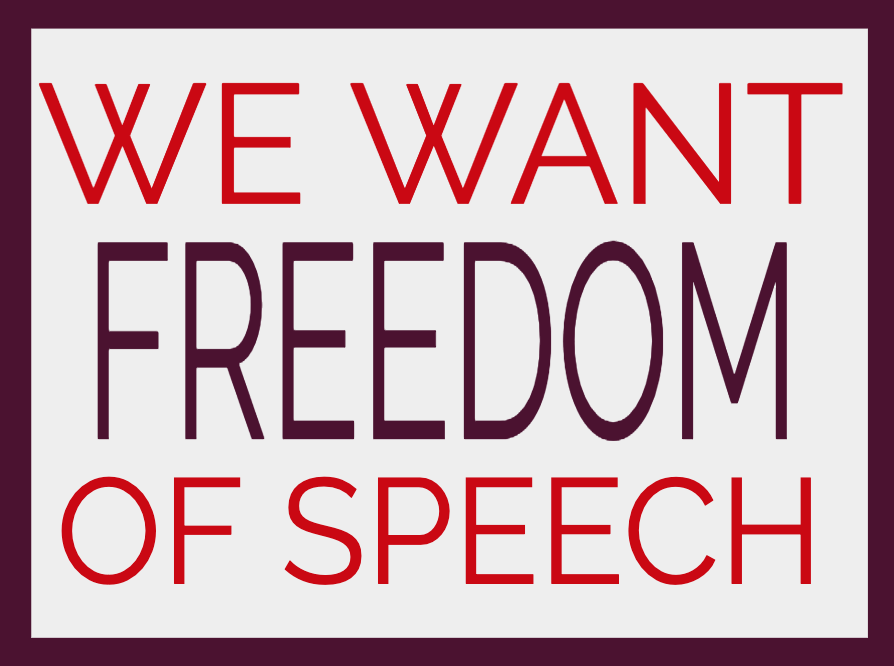 Image created by A. Kolla

According to BBC, the student protests started in June. They were against allowing extradition from Hong Kong to mainland China. That bill was withdrawn eventually, but the protests have continued for full democracy and inquiries about the police. The protests have only grown from there.

In an effort to control the protests and reduce violence, the government banned masks. Hong Kong students responded. According to NBC, students from the Chinese University of Hong Kong wore masks to their graduation ceremony turning it into an anti-government protest. The ceremony was cut short–students got their diplomas and awards will be given later. Some students said that the protests were because they were being controlled by the Chinese government, not themselves.

I asked Alexander Tanton if he thought Green Level students would ever take a step like this if we were in the same situation as the students from Hong Kong. He said he would protest because the citizens’ rights are being violated by the Chinese government. He also said that supranational organizations like the UN, and more specifically the UN Security Council, should intervene because the citizens’ basic rights are not being protected.

The Hong Kong protests are ramping up. The Chinese government is placing more restrictions and people are protesting back. Students even protesting at their own graduation. What if we were in the same situation, would you protest?