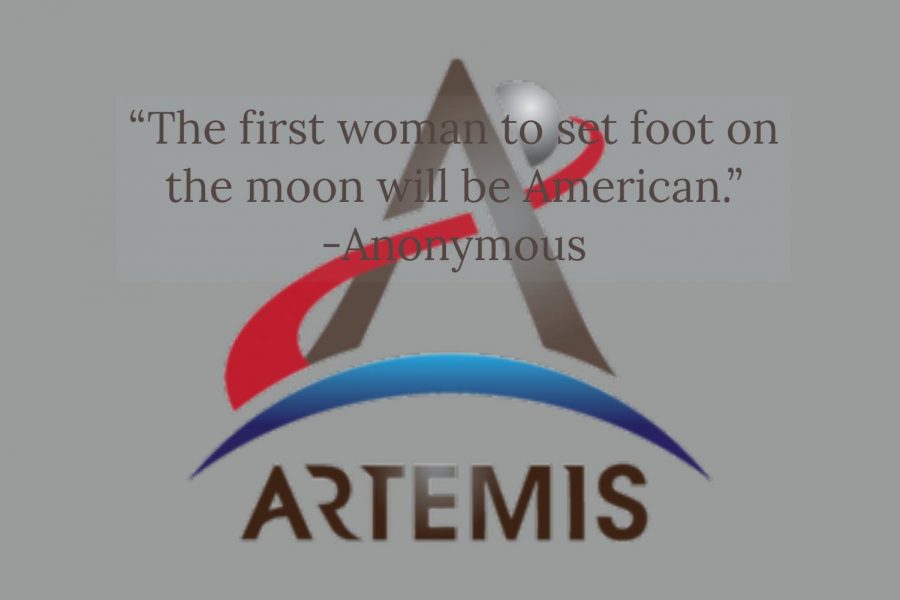 At long last, humans are returning to the moon through the Artemis program, the twin sister of Apollo (both figuratively and literally). The main aim of this mission is to get the first woman on the moon, and side missions are to establish the first permanent moon base.

To be able to accomplish the main mission of landing on the moon, the scientists at NASA have come up with 6 structures to help participants in the Artemis program to go to the moon. The first of these structures is the Exploration Ground Systems which is the new launch pad that NASA is planning to make and spread around the earth in order. The second step is to make a new rocket that can make the most powerful rocket since the Saturn V.  The third step would be Orion, which is a deep space command center which, according to NASA, will “…take up to four astronauts to the Gateway in lunar orbit where they will board a human landing system for missions to the surface of the Moon. Once docked, Orion will provide life support systems to the orbital outpost on early missions…” The fourth step is Gateway, which will orbit the moon. Food and other supplies can be sent to Gateway to help humans living there. The second to last step is the Lunar Lander, which NASA will work with other american space companies to build. The last step for landing on the moon is to make the Artemis Generation Space Suits which will protect astronauts on the moon.