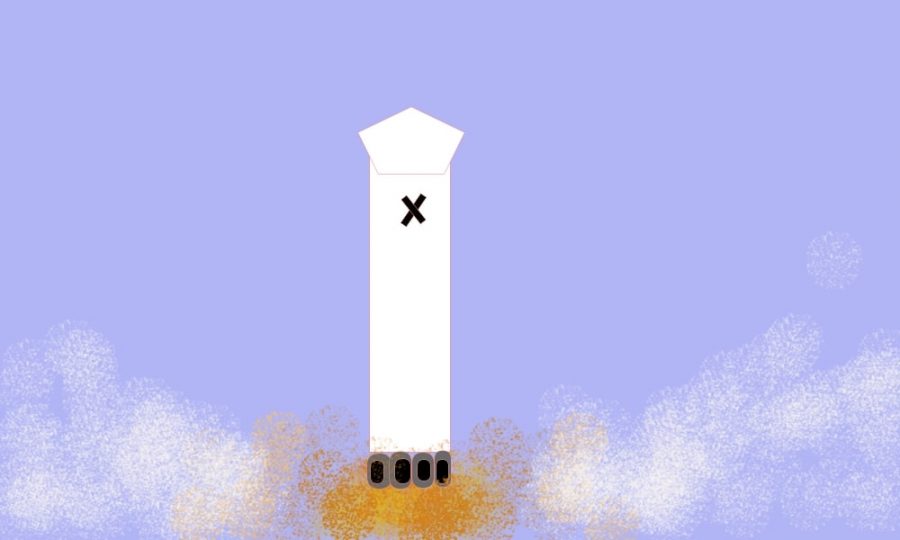 SpaceX Starlink satellites are satellites that are sent to space to provide the internet in space. The idea sounds like this will help astronauts communicate and explore better in space. However, due to satellites being too bright, this could cause a mega constellation and harm all the stars and cause problems for the usage of the telescope and the exploration of space. So far, SpaceX launched 0.13% out of 42000 satellites they planned to launch. However, this is making astronomers fear that astronomy might end due to satellites being bright, and that can destroy some of the stars in space. Elon Musk wants to launch all of his satellite first and then start his internet business, which would be able to cover every place in the world when launched. CNN says that “…the bright lights reflected by the satellites interfered with a high-powered camera used to observe other galaxies.”

It is a huge issue to release the satellites, but there is a big plus that comes with it. One big positive side to releasing the satellites is Wi-Fi, almost reaching all around the world. This is just for human appeal and is not a necessity. These same satellites will destroy our ability to study some constellations from outer space, because of how bright they are. This is a huge issue, and to find out more, you can look at site Space.com.