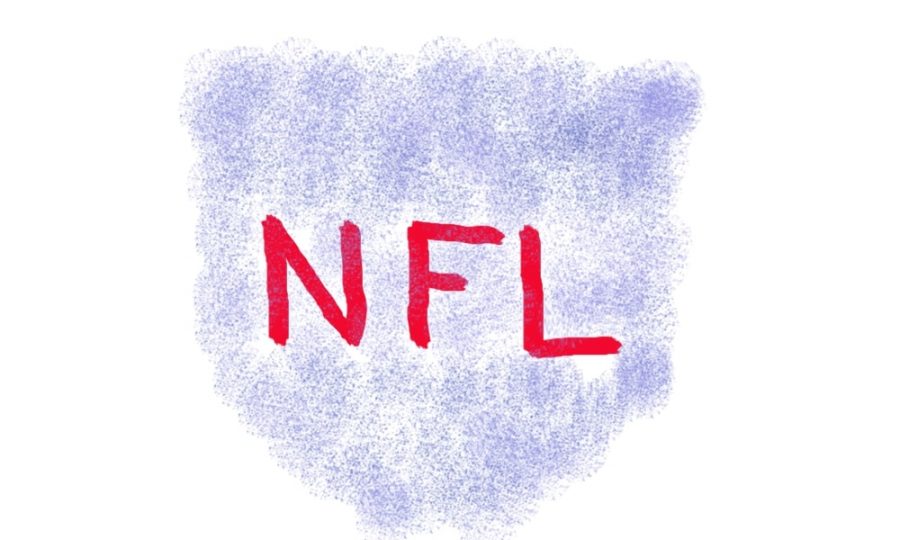 The NFL is a sport, which brings fans together, rivalries together, and brings joy to people who watch it. We’re happy when our teams are doing well, and we suffer with them when they fail. The following rankings are my opinion on where every team should be–feel free to let us know if you disagree!

Baltimore Ravens (11-2): The Ravens started their season with a low note, after the departure of Joe Flacco. But they proved everyone wrong after beating New England Patriots, Houston Texans, Seattle Seahawks, and the San Francisco 49ers. It will not be a surprise if the Ravens go to the super bowl because of their versatile quarterback Lamar Jackson, and their great defense.
New Orleans Saints (10-3): The Saints were a team that was criticized the most at the beginning of the season when they lost Drew Brees, but when Teddy Bridgewater came and showed who the Saints are no matter what. So this confidence as boosted them close to playoffs and if they make it to the playoffs, then teams should start worrying.
Seattle Seahawks (10-3): The Seahawks have had a really great team since the beginning of the season and they just capitalized that advantaged and they are inches away from making the playoffs.
San Francisco 49ers (11-2): The 49ers have bounced back from the past 2 years, where they didn’t have a great record to a team which is (11-2). This 49ers squad can really put a tough fight in the playoffs.
New England Patriots (10-3): The Patriots is a legendary team always, but after the retirement of their best tight end Rob Gronkowski, their offense is limited. But their team has a great defense, which can help them in the playoffs if they make it.
Green Bay Packers (10-3): Aaron Rodgers is a true MVP due to him leading his team to crucial victories single-handedly. Maybe if their defense gets a little better than this team will put a good fight if they clinch the playoffs.
Kansas City Chiefs (9-4): The Chiefs have a great offense and that is why the team is still in good shape. But the defense does capitalize at the right moments. So this team has great potential to make it to the playoffs, but to succeed in the playoffs they have to have a balanced team.
Houston Texans (8-5): The Texans are a balanced team, but because they had a tough schedule till now, they are in a tight spot now. But if the team wins at least the next 2 games, they have a chance to make it to the playoffs.
Buffalo Bills (9-4): The Bills have bounced back from an okay season from last year to a team that can make the playoffs and gives a good fight. Their defense should continue doing what they are doing because they are the backbone of their team. If their defense succeeds, they can make it to the playoffs.
Pittsburgh Steelers (8-5): The Steelers were in a hot mess at the beginning of the year, with their starter QB being injured and not having their best wide receiver. But even after all these problems, their defense has muscled their way through till now. This team offense is still a problem, but if this team figures out a good decision for the QB spot, they can definitely make the playoffs and give a good fight.

Some special mentions are the LA Rams and Tennessee Titans because both these teams have bounced back from losses due to their balanced team. But if they performed a little better they could have been on my list.

All teams are good, but some teams are better than others.