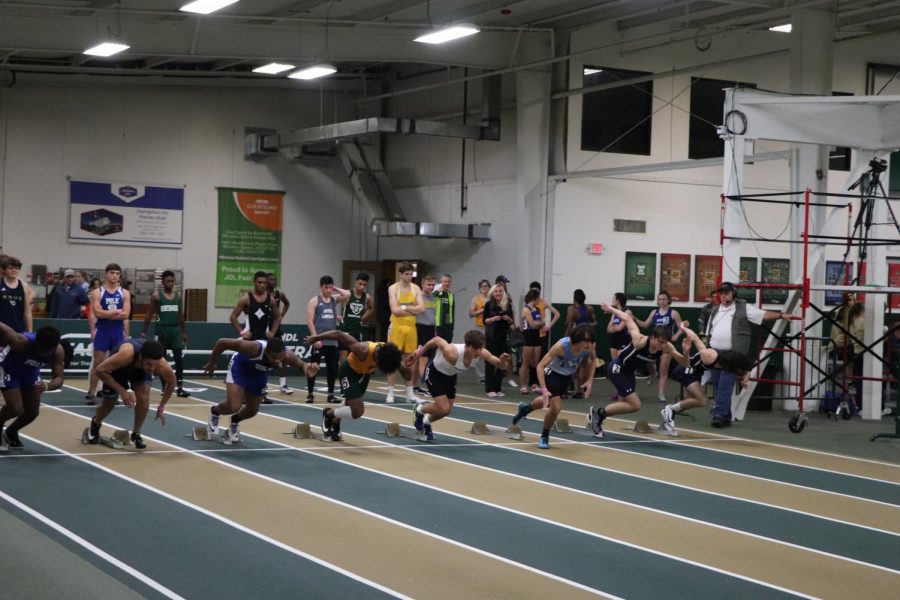 The indoor track meet on December 13th took place at JDL as the Gators continued their success in their season. It was only the second race for the Gators, but that didn’t stop them from doing very well.

The women’s team placed 8th and the men’s team came in 12th place, and there were many racers who improved from last race including Taylor Peterson. He said, “ I won the heat 4, 55 dash. The atmosphere was very competitive and we felt everybody else’s emotion during the time I was there. The bus didn’t break down this time, so we got home on time.” We also interviewed Chorley Truitt who told us the team “did very well on the 4*4 as they got 2nd. Logan did very well as he got a high rank against older players.”

The gators next race is at JDL once again on December 20th, when the team will look to do even better. The team would love for you to go and cheer on your Gators.