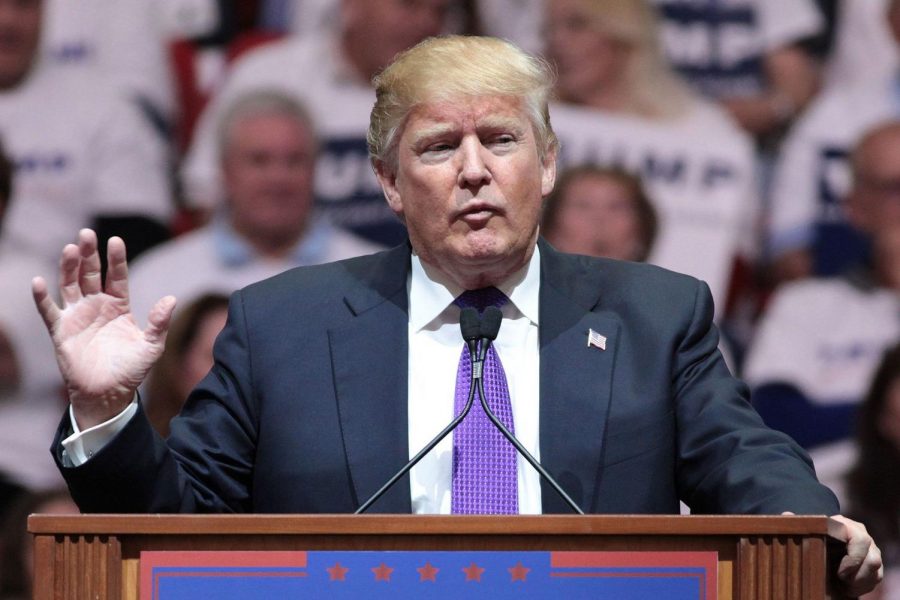 On Wednesday, December 20th, Donald Trump became the third president to be impeached. According to The New York Times and CNN, the House representatives voted almost perfectly along their party lines. President Trump was impeached on two articles, Abuse of Power and Obstruction of Congress. The vote count for Abuse of Power was 230-197 and the count for the other article, Obstruction of Congress was 229-198. Let’s break down that vote count.

Now, what does this mean for Trump and our country? Well, according to The Guardian, Trump was at a rally in Michigan during the vote and when he found out, he largely brushed it off. He said that he did nothing wrong and talked about how the Republicans were united with him. As far as our country not much has changed. The stock market largely ignored Trump’s impeachment and it didn’t drop. According to CNBC, this is because Trump will probably be acquitted in the Senate and also they care more about the economy (which is doing fine) rather than politics. USA Today says that this is in contrast to the two recent impeachment inquiries. Richard Nixon’s resignation and the investigation into Bill Clinton both “doused” the stock market. The S&P 500 dropped 11% in one month with Nixon and 20% in two months with Clinton.

Trump’s impeachment will go down in history. After all, he was only the third president to be impeached. However, luckily his impeachment hasn’t hurt our country too much. Now the two articles will be taken to the Republican majority Senate to vote on whether Trump will be acquitted or removed from office. We’ll be back after the break to talk more about the Senate trial, the next chapter in the Trump impeachment story.