Green Screen: Tristen’s Favorite Movies of the Past Decade 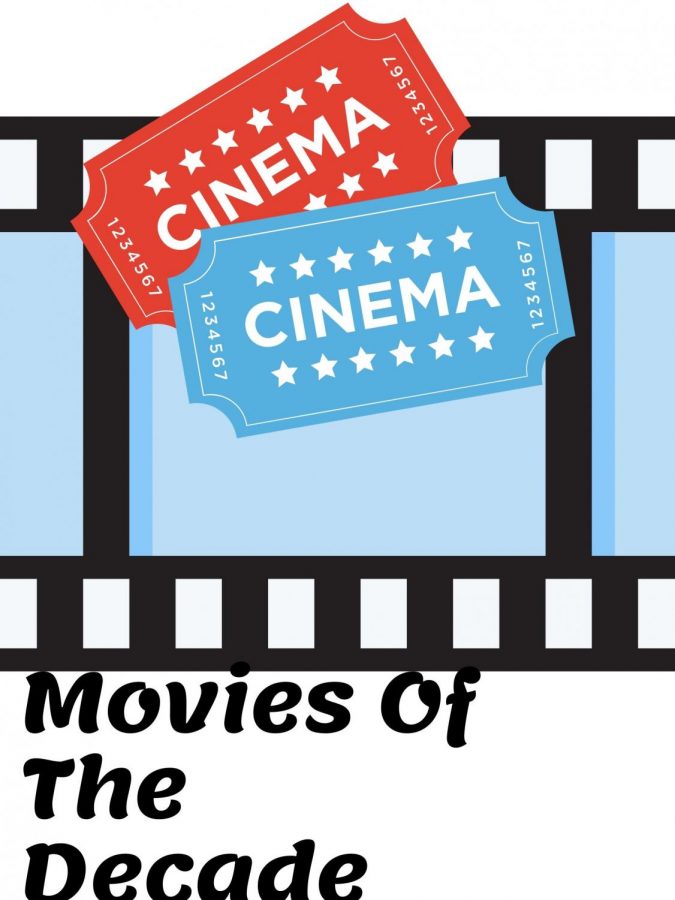 The past decade has been filled with hundreds of great movies. Famous movies from this decade started universes like Avengers and its sequels. We even got to see MCU Phase 2 & 3 from start to finish with movies like Avengers Infinity War and The Black Panther. Numerous Records were also broken this decade: Avengers Endgame became the top grossing film of all time, surpassing the previous record holder, Avatar, which was released in 2009. Another MCU movie, Black Panther, also broke records with its primarily African American cast. But not all records were broken by the MCU. Jurassic World beat the movie Furious 7 as the fastest movie to cross the 1 billion dollar threshold.

Now for my favorite movies of the decade. My top 5 include: Avengers Endgame, Avengers Infinity War, The Dark Knight Rises, Spider Man Homecoming, and lastly, John Wick. I chose these movies because they all had a great balance of action, drama, and comedy which are the three main traits I like to see in a movie. They also had a lot of good twists/cliff hangers which keep you on the edge of your seat and engaged.

I interviewed two Green Level students to see what their favorite movies of the decade were. Macy Zadeits told me that she “liked the movies Oceans 8 and the Beauty and the Beast because they were both women-empowering movies.” Madison Carpenter told me that she liked “the new Jumanji movie because it was very funny and creative.”

All these movies have maybe helped people through rough times and maybe even led them to happy times! This new decade, let’s make movies more engaging for the audience and more enjoyable.