Muslims in Detainment: A Look Into China’s Camps 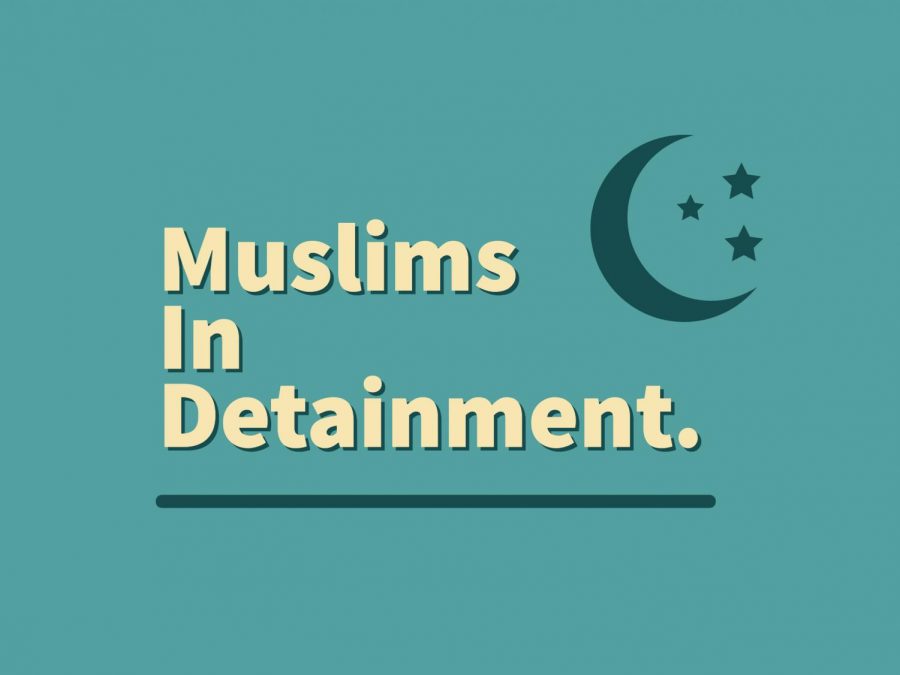 Recently, the world has learned of China’s new measures to counter Muslim terrorism. The Chinese Xinjiang government has been detaining the Uighur Muslim minority in “reeducation camps,” but documents and interviews are revealing that the situation isn’t as innocent as it seems.

According to these documents, the camps are meant to “cleanse” the Muslims. However, this cleansing has been said to be more like torture. It’s hard to know exactly what happens in these areas, but as some people escape, new knowledge comes to light. According to the China Digital Times firsthand accounts, severe punishments were delivered to people who were reluctant to learn Chinese culture. According to this take from CNN, the Muslims were given incredibly low rations, and those who continued to disobey were taken, injected, and returned dazed and confused. The people have a bucket as a toilet and rumors of sexual abuse to the women were common. The Intercept interviewed Nury Turkel, a Uighur-American human rights activist. He described the situation as “cultural genocide.” China has not denied any of these accusations.

In fact, China’s stance seems to be focusing on silencing these claims instead of proving them wrong. You may have seen Tik Toks about the camps go viral and promptly be deleted. One of the biggest and most effective videos was made by 17-year-old Feroza Aziz. Aziz’s account was blocked and suspended, although Tik Tok eventually apologized. Further, China also announced that they have no intention of closing down the camps.

While the situation is fading out of the media’s eye, that doesn’t mean that it isn’t still going on. The camps are still up and running and aren’t likely to shut down very soon. It’s up to the public to keep the news relevant and to see what China’s next move will be.