Art Around The World: Crazy Edition 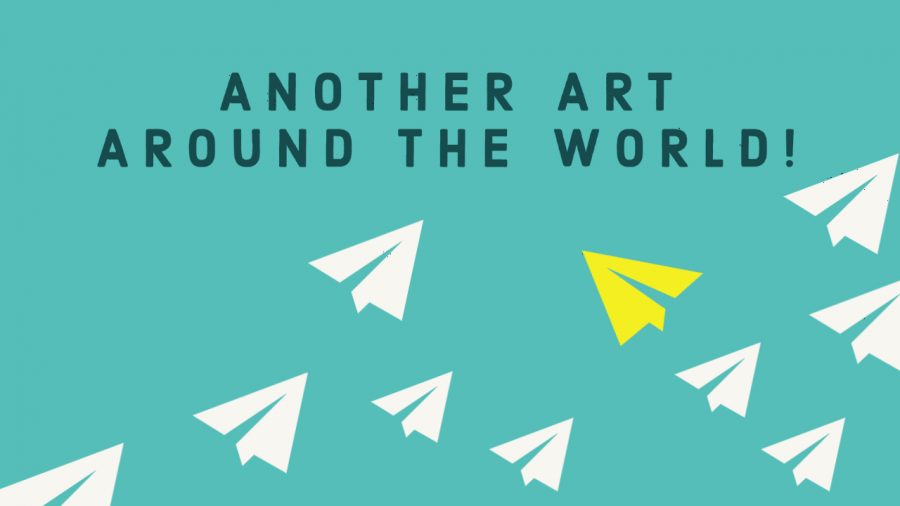 Hello, Gators! Welcome to the last edition of Art Around the World for the semester! This week, we don’t have a specific theme. Instead, I’m just your guide to some of the craziest recent events, including nazi thievery, BTS, and costume design for a new spin on a classic. Read on for the art!

Three pointillism paintings by artist Camille Pissaro and Paul Signac are ready to be sold. The price? An estimated 17 million. And that’s on the lower side! Not only are the paintings expressive and expensive, but they’ve also got an exciting past – the art was stolen by Nazis during World War II! They stayed illegally with Hildebrand Gurlitt, a German art dealer, until 2012. Now, the paintings are back where they belong! Read more about the paintings here!

Music is art too, and one of the best known Kpop bands have become patrons for artists all around the world. Whether you’re a fan or not, you likely recognize the name BTS. The group has commissioned 22 artists for a mysterious project called CONNECT, BTS. The artists are making exhibits everywhere from London to Buenos Aires to Seoul, and every piece will be filmed for other fans to enjoy. You can read about the specific plans for each location here!

If we’re talking about music, we may as well talk about movies too. Recently, Little Women was released. The film is a beautiful work of art with its stunning cinematography, classic plot, and skilled actors. But what ties the film together? The costumes, and the incredible attention to detail. Jacqueline Durran was the costume designer for Little Women, and she poured her heart into the looks of the movie. From Amy’s (played by Florence Pugh) fancy french outfits to Jo and Lauries (played by Saoirse Ronan and Timothee Chalamet) shared outfits, every article of clothing was made with a million thoughts in mind. Durran’s work has been nominated for an Academy Award this year! You can read more about this beautiful movie here!

That’s a wrap on this mismatched edition of Art Around the World! Enjoy the long weekend, Gators, and best of luck on finals!