Letter to the Editor: WERE THEY ON A BREAK? The F.R.I.E.N.D.S Controversy Resolved 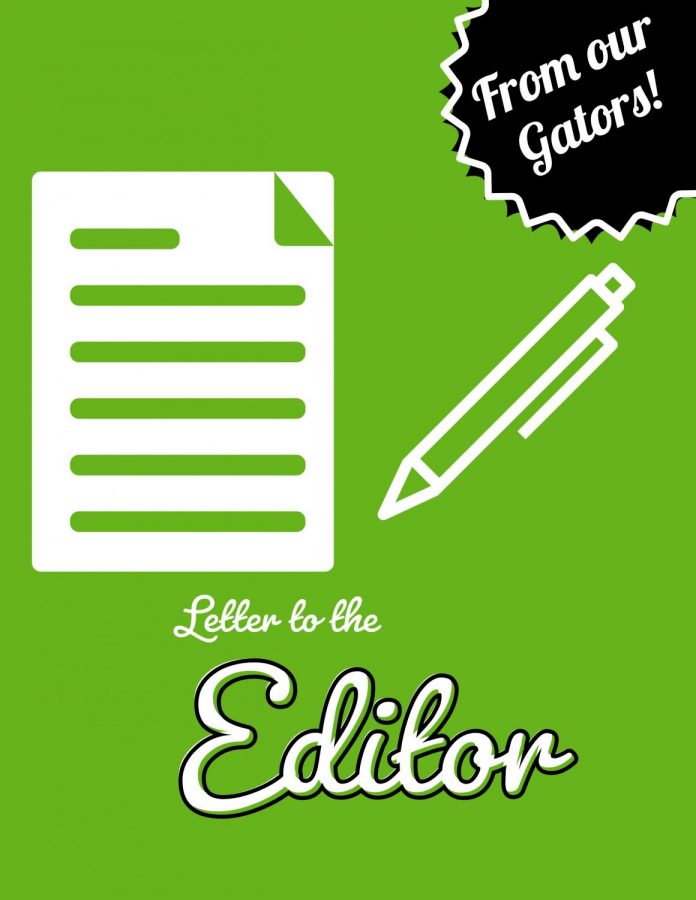 Image created by A. Rudolph

February 13th, 1997. Ross Geller. Rachel Green. Arguably the biggest controversy of all time, besides pineapple on pizza. Fans turned on each other, the internet went up in flames, and time stopped for a second over one simple question: Were they on a break?

For my uncultured peers, here’s some background:

From the iconic show Friends, this decades long dilemma rooted from the relationship between Ross Geller and Rachel Green. Ross was jealous over Rachel’s coworker, Mark, because he thought Rachel and Mark were having an affair (which was not true). Ross and Rachel kept arguing over Mark, with Rachel repeatedly telling Ross that her and Mark’s relationship was purely platonic (which was true) and that Mark had no interest in her (which was not true, but Rachel didn’t know this at the time). Ross was going crazy with his paranoia, and eventually, Rachel got sick of it.

Rachel: …Maybe we should just take a break!

Ross: Ok, fine. Fine. Let’s take a break. Let’s cool off. Let’s get some frozen yogurt or something.

This is when it all changed. Ross, very upset, went off and got drunk and “cheated” on Rachel. Rachel, who later wanted to get back together with Ross, was informed of him “cheating” and then they “broke up” once again.

To be blunt, yes they were on a break. This isn’t an opinion. It’s a fact. Rachel herself was the one to use the phrase “on a break” and both Ross and Rachel understood this as a break up. The phrase “on a break” and “break up” are used synonymously as understood by the characters. When Ross was talking to Chandler and Joey, his friends, he told them that him and Rachel had broken up, and when Rachel was talking to Monica, her friend and Ross’s sister, she said her and Ross had broken up, so even though they didn’t use the word “break up” with each other, they both clearly understood it as a break up and therefore it should be treated no different from one.

Rachel: Well, we never actually got to dinner.

Rachel: No, we kinda broke up instead.

However, some claim that they weren’t on a break because soon after Rachel uttered those infamous words, she called Ross at the bar to tell him that she didn’t want to be on a break, but Ross hung up the phone when he heard Mark’s voice because he assumed that she was cheating, so she never got a chance to explain herself. Mark had come over and he told Rachel that he had feelings for her, but Rachel said no. If you were in Ross’s place, wouldn’t you also assume Rachel was cheating on you? I definitely would, so I understand why Ross slammed the phone down. Though Rachel wanted to get back together with Ross, Ross didn’t know because he didn’t give her time to explain herself, but even though their break up from Rachel’s point of view didn’t last very long, they still technically did break up, and since Ross didn’t know that Rachel wanted to end their breakup, he thought they were still broken up.

All in all, the answer to the long-running question is: yes, they were on a break. However, Ross should be ashamed of himself for what he did and Rachel does have a right to be mad at him but Rachel telling Ross that they weren’t on a break is just not true: she was the one who said it in the first place.