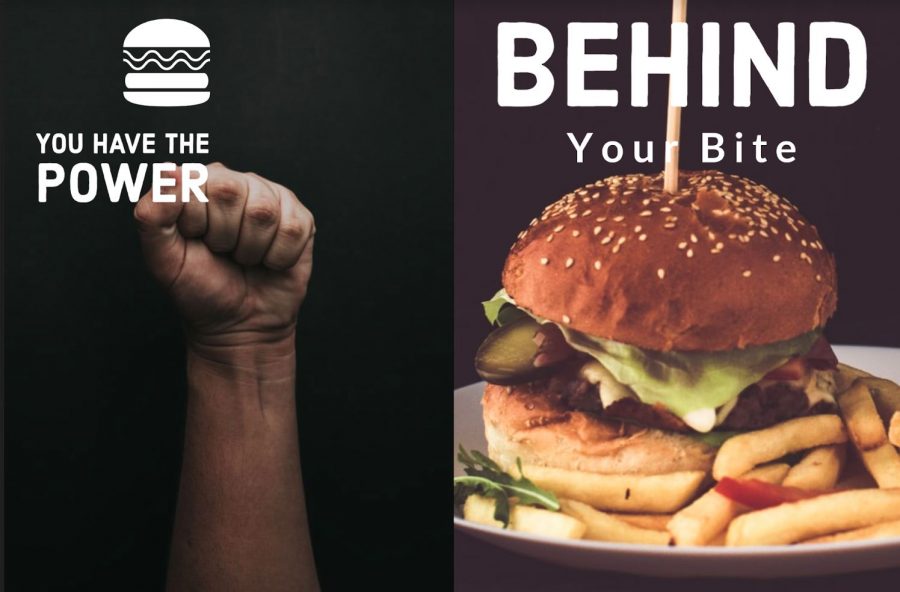 Graphic made by M. Grabowski

Editor-in-Chief, Milla Grabowski discusses a few companies you should avoid.

Nowadays people only think about what they will buy based on taste. You may be wondering, haven’t we always? That’s the problem, the sandwich’s taste is only the surface of what we should be valuing.

According to, Huff Post Chick-fil-A has donated 1.8 million dollars to different groups that discriminate against the LGBTQIA+ community. They even have the tax reports to prove it. “We are a family-owned business a family-led business and we are married to our first wives. We give God thanks for that,” the manager, Dan Cathy says as justification. Hey Chick-fil-a, hate isn’t a family value!

It’s not just that they’re homophobic, it’s much more. In Duluth, a woman was fired who was, “doing above satisfactory work,” so she could, “be a stay at home mother.” They’ve also been sued 12 times for discrimination against women, Muslims, and people with disabilities.

People have noticed this, so some of the public chose to go get a different brand of sandwich because of these things and Chick-fil-A was suffering. So, they decided that instead of donating to the original organizations which discriminated against the LGBTQ+ community, they “will be split between three initiatives: promoting youth education, combating youth homelessness, and fighting hunger.”

Here are some other brands to be wary of:

Hobby Lobby took women’s birth control to the supreme court. They didn’t want health care to cover it… and they won.

Urban Outfitters, many teens’ favorite clothing store. Anti-gay accusations against one woman on the board of directors.

Walmart. USA Today wrote, “described how male workers with less seniority were promoted and paid more. They have talked of a culture of female stereotyping, of being called ‘Janie Qs’ and told to wear cosmetics and ‘doll up.'”

This is where your bill is going, and truly it’s up to you. Now that you know how much pain your money has done, will you still support companies that still do things like Chick-fil-A used to?  Is your fast food, or stylish clothes really worth it? Can’t you go somewhere else, can’t you be the power to make them change? It’s all up to you. Chick-fil-A made a change, we can do the same for others. You have the power.