Celebs That Recovered From Coronavirus 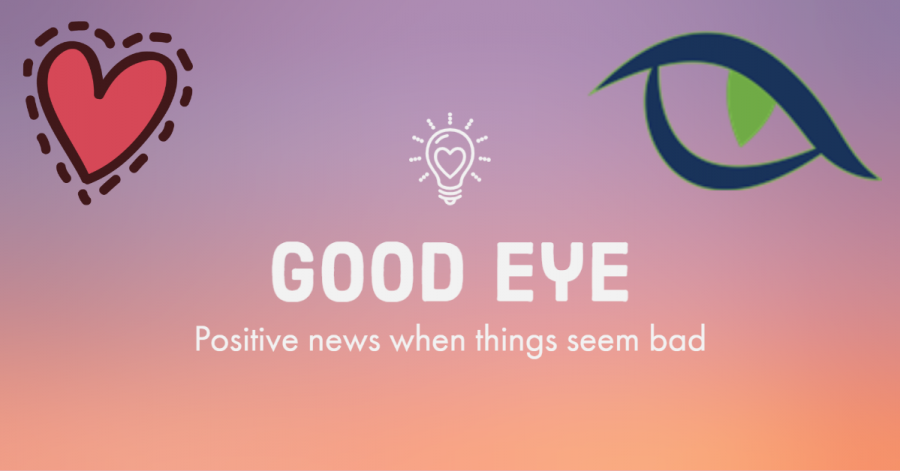 Positive news when everything seems bad.

As the Coronavirus spreads rampantly through the globe, the Governor of North Carolina has issued a mandatory self quarantine and is part of 95% of America doing so. With this being a global pandemic, it is only reasonable that some people in public light have contracted this virus. We here at The Gators Eye think it is important to shine a light on the positive and spread awareness of some more notable people in society who have recovered.

One of the most well known of these recovered celebrities are Tom Hanks and his wife, Rita Wilson. Tom Hanks is a well known American actor starring in movies such as Forrest Gump, Toy Story, Saving Private Ryan, Cast Away, and many more. Rita Wilson is an American actor, singer, songwriter, and producer. Wilson was cast as Roxie Hart in the Broadway revival of the musical Chicago, co-produced the hit movie Mamma Mia, and had notable roles in Sleepless in Seattle, Now and Then, Jingle All the Way, The Story of Us, and many more. The couple was on vacation in Australia when they both tested positive for the virus, but have since recovered after two weeks of symptoms and are now back at their home in Los Angeles.

The UK prime minister Boris Johnson also contracted the virus. Johnson has since left the hospital from being held in the intensive care unit for a week. He has since stated, “the country is mourning every day those who are taken from us in such numbers, and the struggle is by no means over,” but he argued progress was being made “because the British public formed a human shield around this country’s greatest national asset – our NHS.” He has called out two of the nurses in the hospital for always being by his bedside in the ICU and adamantly taking care of him while he was sick. Johnson has also stated that, “That is why we will defeat this coronavirus and defeat it together. We will win because our NHS is the beating heart of this country. It is the best of this country. It is unconquerable. It is powered by love.”