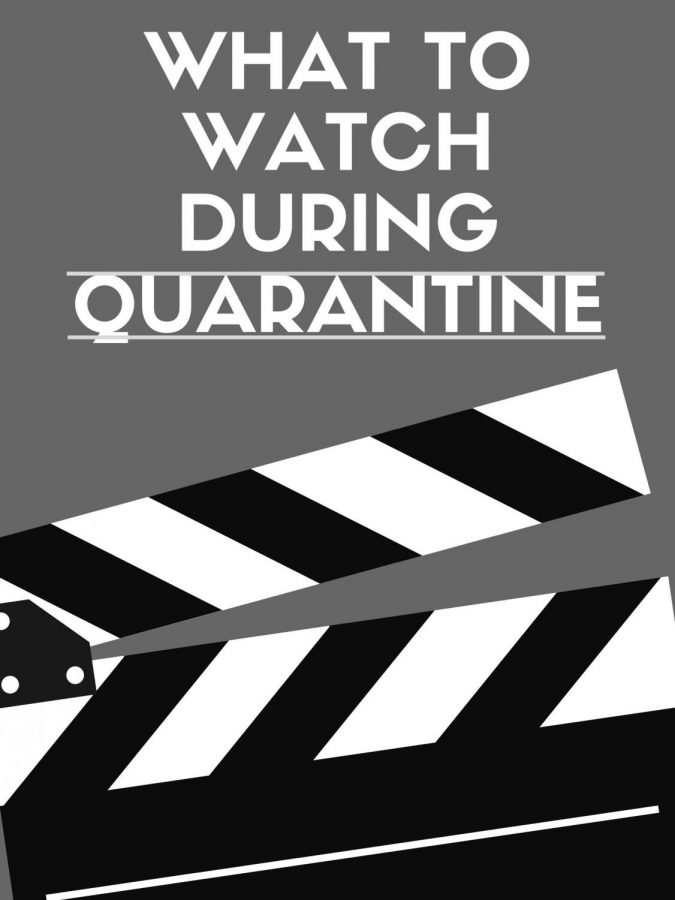 More recommendations on what shows to watch during quarantine!

Many of us have been bored out of our minds, needing something to do. One way to keep the boredom out is to watch shows! Netflix, Hulu, and Disney+ all have amazing recommendations. Take a look at the list to see a few that we at The Gators Eye have come up with.

Stranger Things (A girl has powers and is running from the government, a monster captures one of her friends and carries him to the ‘Upside Down’, they go there in hopes to get him.)
Tiger King (about how tigers were being held, mysteries of death, and the overwhelming story of Joe Exotic.)
The Walking Dead (about zombies taking over the world and the hopes for survival.)
Greys Anatomy (A drama surrounding hospital life)