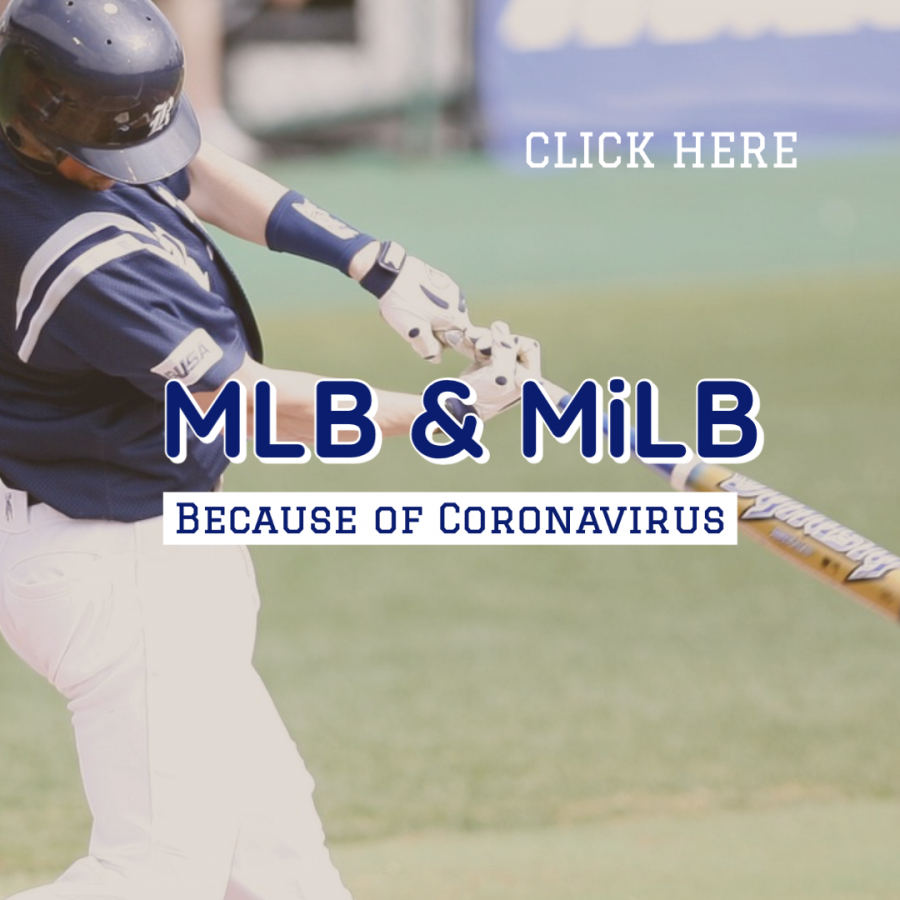 What has happened to the smaller athletes, now that COVID19 has forced us to stay home?

While Major League Baseball players are well off, and the financial issues of the baseball community won’t affect them nearly as much as others within it, the Minor League is facing an extreme issue. The players are going to be affected horribly considering there’s no more games or marketing for the season. What will happen to them?

According to BaseballAmerica.com, “Without significant help from the government…10 to 40 MiLB clubs that may struggle to make it through the season.” The MLB is giving out $170 million to the players as an advance as what they should be earning if the season had progressed as normal. Even though the Major Leagues are being supported, what about the Minor League’s that according to the previous quote will have many clubs closing. Will the government’s aid that baseball needs so much come?

TheBigLead.com says, “With no oversight on where the money goes, we might never find out if the NBA, Disney (which owns ESPN and ABC) and Turner will split a billion dollars to offset the loss of all these games.” It’s simply uncertain whether they will be helped.