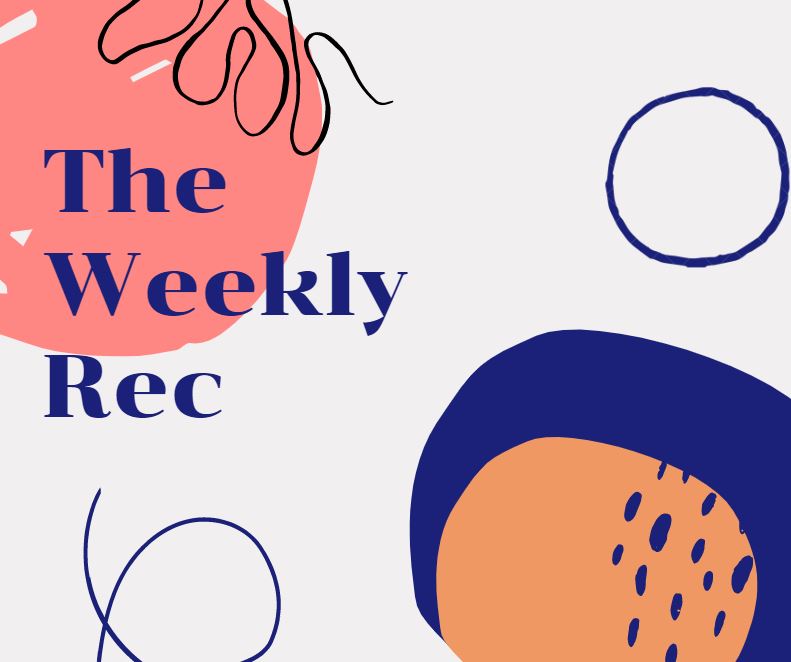 Here's how to spend some of your time in quarantine!

Quarantining has given some of us a lot of extra time in the day. Here are some ways I recommend using it!

Itaewon Class is a Korean drama about an ex-convict, Park Saeroyi, trying to run a bar in Itaewon, a popular neighborhood in Seoul, which is known for its nightlife. This show is the first Korean drama I’ve ever gotten into, because I tend to find really dramatic shows hard to take seriously, and a lot of Korean dramas are known for going over the top. And in some ways, Itaewon Class does exaggerate certain moments or character’s personalities, though it still keeps up a fast-paced and entertaining plot.

But my favorite part of the show is actually its inclusion of highly stigmatized topics in East Asia like being transgender and black. Although a lot of Korean culture, like k-pop, often shows boys and men wearing makeup and being open with their sexuality, LGBTQ+ people are still heavily discriminated against in all of East Asia. Furthermore, racism is pretty common in these homogenous parts of Asia, where people prefer pale skin, and rarely come in contact with darker people of color. So this T.V. series acknowledging these issues in South Korean culture really shows a step being taken, and even if it is a small step, it’s a step nonetheless, and it truly definitely made me shed some tears.

Listening To: Commit or Quit

This podcast series is made exclusively for this unique time of shutdown. Every week, popular singer Eric Nam, along with his brothers Eddie Brian, discuss and review the first two episodes of a show, and tell you whether they “commit or quit”. In other words, they tell you whether they think the show is worth watching or not. It’s fun to see the discussion between the brothers, as well as some of the special guests they bring on like Randall Park and Harry Shum Jr.. It’s also given me a lot of great recommendations I can now look forward to watching!

Sponge cake is absolutely delicious, and I warn that you might eat it all too fast. It’s light, fluffy, and really tasty, as well as super cool to make. The process is similar to making souffle pancakes or macarons, because of the beating of the egg whites. So it’s really useful to have some sort of mixing machine.

Last week, I was really stressed about AP exams and going crazy from constantly staying at home, but when I went to walk outside with my mom, it was almost like a break from the world. Nature has benefited a lot from the quarantine, allowing plants to grow a little taller and the birds to chirp a bit louder. So going outside and taking a relaxing walk really helps me clear my head.