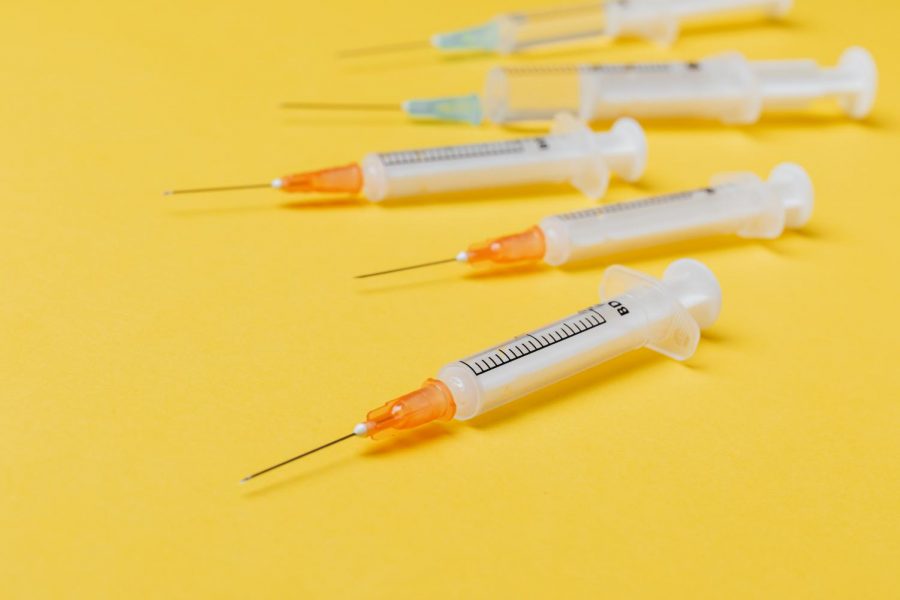 After a six day pause, AstraZeneca continues with COVID-19 vaccine trials in Britain on September 12.

The AstraZeneca COVID-19 vaccine, developed in the University of Oxford, has been going through extensive testing since March, 2020. It is one of three coronavirus vaccines in the United States that is currently in Phase 3 trials.

On September 8, the pharmaceutical company announced that a vaccine trial volunteer had come down with an unexplained illness, halting all global trials immediately to ensure the safety of all participants. National Institutes of Health Director Dr. Francis Collins claimed that it was a standard safety measure, saying that, “To have a clinical hold, as has been placed on AstraZeneca, as of yesterday, because of a single serious adverse event, is not at all unprecedented.” On the same day, AstraZeneca also signed a pledge to only seek government approval for the vaccine after collecting sufficient data to prove its safety.

As the public anxiously awaited updates, AstraZeneca finally reported that the vaccine trials had restarted in the United Kingdom on September 12, after the Medicines Health Regulatory Authority (MHRA) confirmed that it was safe to do so. On the same day, their competitor, Pfizer, announced that its Phase 3 trials for the COVID-19 vaccine were being expanded to 44,000 participants. Concerns arose as many wondered whether or not AstraZeneca’s decision had been influenced by Pfizer and made prematurely. Since then, the company has been met with numerous criticisms involving their transparency. Dr. Eric Topol, a professor of molecular medicine at the Scripps Research Institute and an expert on clinical trials, found it strange that the AstraZeneca trials had only partially resumed. He questioned, “Why would it go forward in one country? We’re all people. That’s peculiar.” So far, information given out by the company has been limited, and all facts related to the volunteer’s unexplained illness were kept private.

Though safety is the top priority, many drug companies have been pressured to have the COVID-19 vaccine ready before the November 3rd election, due to President Trump’s pushing. Many Americans are wary of the vaccine being rushed, but companies are doing their best to assure the public that there will be adequate testing.

Mr. Fegeley, Green Level’s Athletic Director and Gator’s Eye faculty advisor, is a participant in Pfizer’s Phase 3 trials starting from August 6. Despite worries from his family, Mr. Fegeley said, “I wanted to help make a difference, and I was hopeful that it would be safe.” He recounted that the first appointment had lasted four hours, and that a thick information packet had been provided. Many tests were conducted to evaluate his health before clearing him for the trials. “Overall, they did a good job explaining the situation,” he said. After the first injection, Mr. Fegeley described the side-effects as “very mild” and mentioned that, “It was a pretty easy experience.” Thanks to volunteers like Mr. Fegeley, vaccine trials all over the world have been proceeding smoothly, and hopefully, progress will continue to go well.