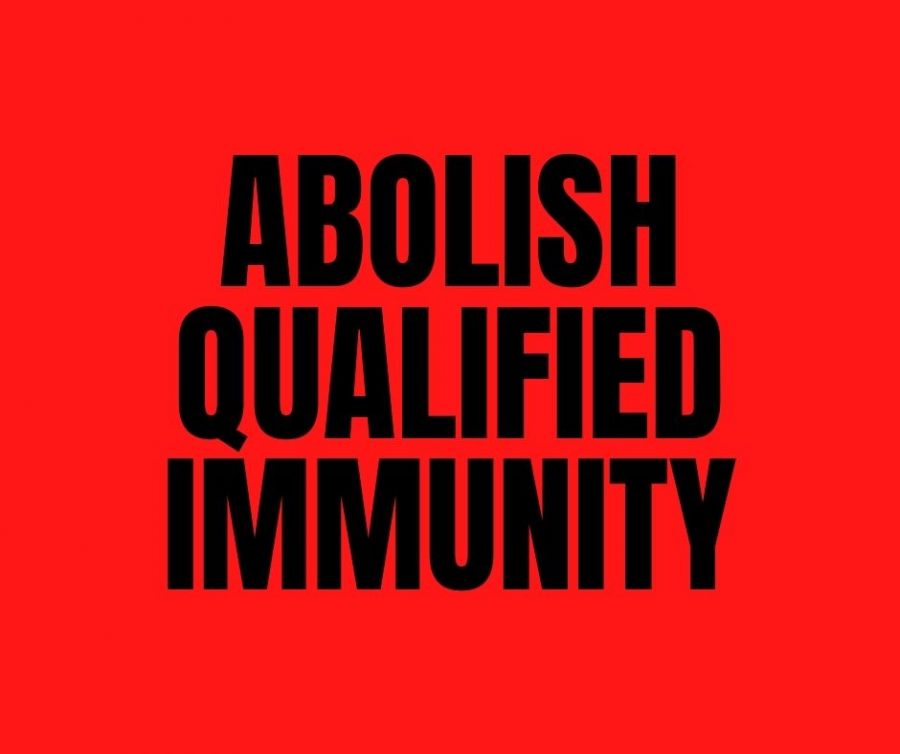 “If we cannot hold everybody accountable in the eyes of the law even when many people have protested and raised awareness, how can we move forward as a society?” -Arriana Jones, Green Level Junior

As many do their best to fight for justice for victims of police brutality like Breonna Taylor, who’s killers have still not been arrested, a problem that continuously shows up is a lack of accountability for the police officer.

A large reason for this is a 50-year-old policy called qualified immunity. It essentially means that government officials cannot be punished, unless the rights that they violated were “clearly established law“, but the problem is that a law is not “clearly established” until someone successfully sues a cop for violating it. In other words, qualified immunity has made it much more difficult to hold police officers accountable when they use excessive force, and has protected cops from charges even when a citizen’s rights were violated.

“I think it’s absolutely absurd that people can just violate others’ rights just because of their position of power,” says Arriana Jones, a Black Junior at Green Level, and this feeling of absurdity can be felt in many stories where qualified immunity was used to protect people in power. One recorded event in particular involved a 10-year-old kid being shot in the leg by an officer in his own backyard. The lawsuit against the officer was dismissed because of the qualified immunity doctrine.

This doctrine has also shown an increase of cases in which courts grant immunity even when they find the police has used too much force. In fact, an investigation from Reuters claims that police have won 56% of excessive force cases between 2017-2019 in federal courts, compared to 43% of the time during the three years prior.

Jones puts it in perspective, “It saddens me greatly when I see those officers that have killed essentially continue their life as if nothing happened, because not only did I hear about what happened but I saw it, saw the families of the victims grieve, cried because no life should be treated in that way, and saw a public outcry. I saw all of that happen but then I see that barely anything changed and it makes me worry about the future of our country. If we cannot hold everybody accountable in the eyes of the law even when many people have protested and raised awareness, how can we move forward as a society?”