Week 2: Gator of The Week 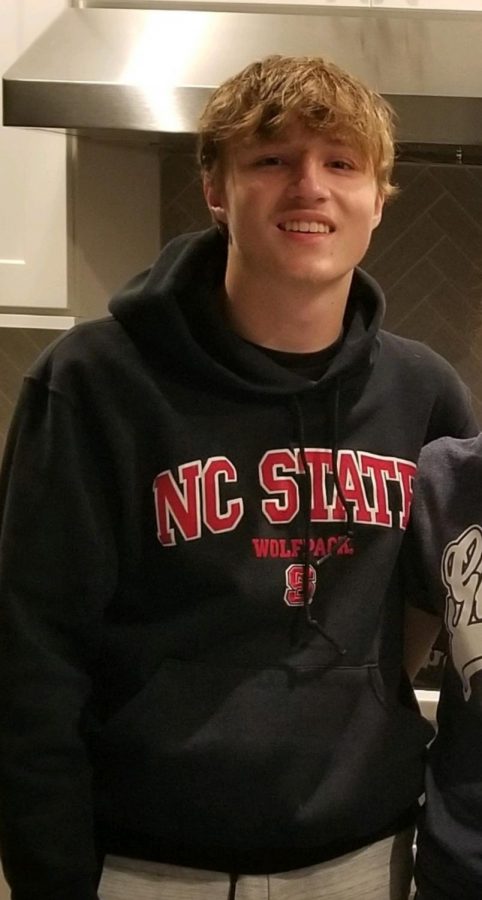 Corey Meehan, 15 year old freshman, is the Gator of the Week. He likes to spend his time with friends and family, as well as playing Xbox, staying in the know of street wear trends, and listening to music.

Meehan elaborated on his interest in being the athletic program Student Assistant, “I was the Athletic Director at my middle school’s assistant, meaning I would prepare practice equipment, water, laundry, practices, concessions, and other things as an elective, but would also volunteer some of my time after school to help, spending up to 12 hours at school some days. I found it to be pretty fun.” Fegeley has said he is looking forward to working with him in weeks and months ahead.

In the time before Covid-19, Meehan was a competitive gymnast, “spending 20+ hours in the gym each week, while also playing soccer,” he explains. He also says he enjoys playing football, basketball, and soccer, even saying he will be trying out for soccer during the school season.

During class, Meehan says he tries to be as active as he can to understand the content that is being taught, and help others when he can.

Meehan looks up to his sisters, his middle school athletic director, and he is looking forward to sports starting in the next few weeks.

The Gator’s Eye staff congratulates Meehan on his well-earned title of Gator of the Week!