How Covid-19 is Disproportionally Affecting The Black Community 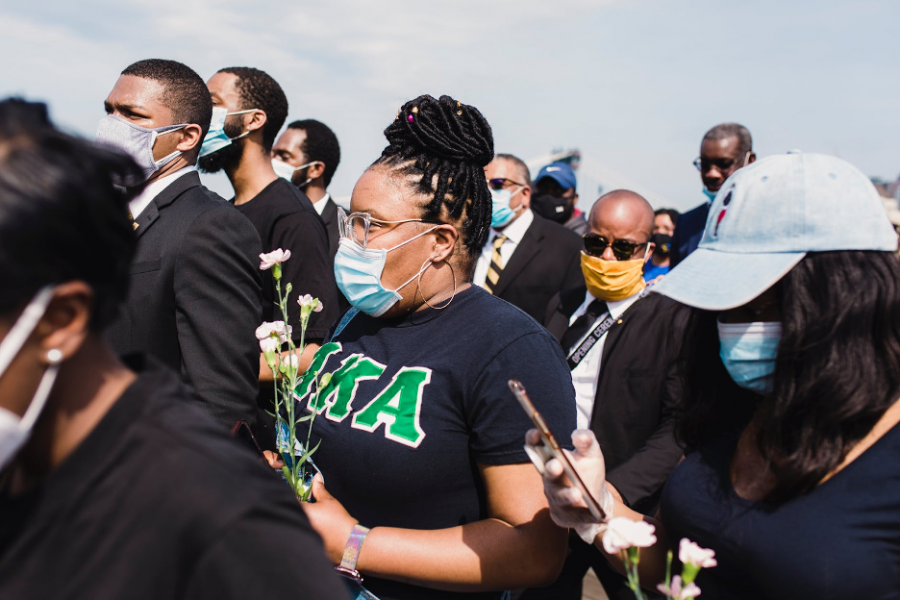 In April, 72% of people dying from COVID-19 in Chicago were African American, even though they only made up a third of the population. Additionally, Black Americans are three times more likely to get COVID-19. You might ask… why? This is a very complicated issue, but here are some of the reasons. African Americans are more exposed to the virus due to public transportation, high housing density, and low socioeconomic status that pushes them out of their homes and into the workplace. For example, in New York City, 75% of frontline workers are African American. Other reasons include spatial segregation. Camara Phyllis Jones, former president of the American Public Health Association, says “Once infected, we carry the burden of living in disinvested communities.” Jones is referring to how spatial segregation has forced African Americans to live in poor living conditions without much healthy food and clean air. Chronic conditions are also a result of spatial segregation, which is linked to COVID-19 complications. Additionally, many African Americans avoid treatment due to the medical bias against them, and they are wary to listen to the government guidelines because of general mistrust in the government, which goes way back.

Viruses have always affected black people disproportionately (H1N1 flu pandemic in 2009), and a global pandemic just highlights problems that already exist. Structural discrimination has always been around, preventing African Americans from being as healthy as white people.