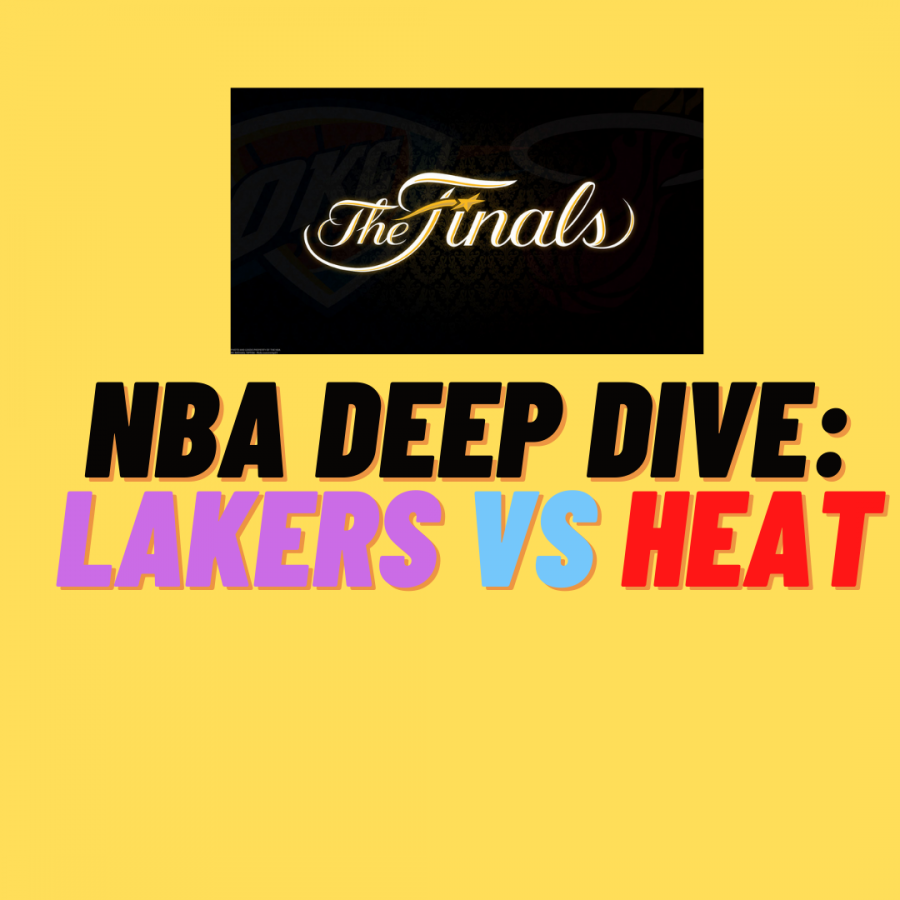 The Heat stunned everyone when they fought hard and took game 3 of the NBA Finals in a nail biter against the Lakers with a score of 115-104, making the series 2-1.  Jimmy Butler poured in a 40 point triple double with the Heat missing two key players in Bam Adebayo and Goran Dragic. The Lakers had their worst game of the playoffs and the Heat took advantage.

Heat Come Out Strong and Bounce Back Against the Lakers

The Heat proved everyone wrong when they surprisingly one Game 3 with two of their stars in Bam Adebayo and Goran Dragic continuing to be out. The main factor was Jimmy Butler and his dominant triple double performance, which in fact set history being the third 40 point triple double in NBA Finals history. The Heat made the Lakers pay for their mistakes in a game where the Lakers had 10 turnovers in the first quarter itself and forced Anthony Davis to sit a lot of the game due to foul trouble. They proved the doubters wrong and I think they can again next game with the possibility of Bam Adebayo returning. You can never count out the mental toughness of this Heat team, which is how they dominated previous rounds and beat some of the Eastern Conference’s best teams; and I think this same toughness can help them edge back into this series.

Lakers Are Stunned by Heat’s Dominance in Game 3

The NBA Finals are 3 games in and the Lakers are leading 2-1, but lost game 3 on Sunday due to the Heat’s amazing performance. This was probably one of the worst games for the Lakers in the 2020 playoffs because of their lack of scoring and defensive plays. The Lakers still couldn’t get the job done even when the Heat were dealing with injuries the first two games. LeBron led the Lakers with 25 points, 10 rebounds, and 8 assists. No one on the Lakers was able to contribute much to the offensive side. Anthony Davis only made 9 shots for only 15 points, which may be a reason why the Lakers got outperformed in game 3. The Heat were able to use their defense and get many steals which led to turnovers for the Lakers. James wasn’t able to sustain his turnovers in critical moments of the 4th and that led to many scoring opportunities for the Heat. Jimmy Butler completely wrecked the Lakers defense, and was finally able to get the win they were looking for. This was just game 3, but could be a long way before the Finals are over. The Lakers have to make a few changes to the game plan in order to win game 4 on Tuesday airing at 9:00 p.m. EST.