The Debate Format Needs To Be Changed 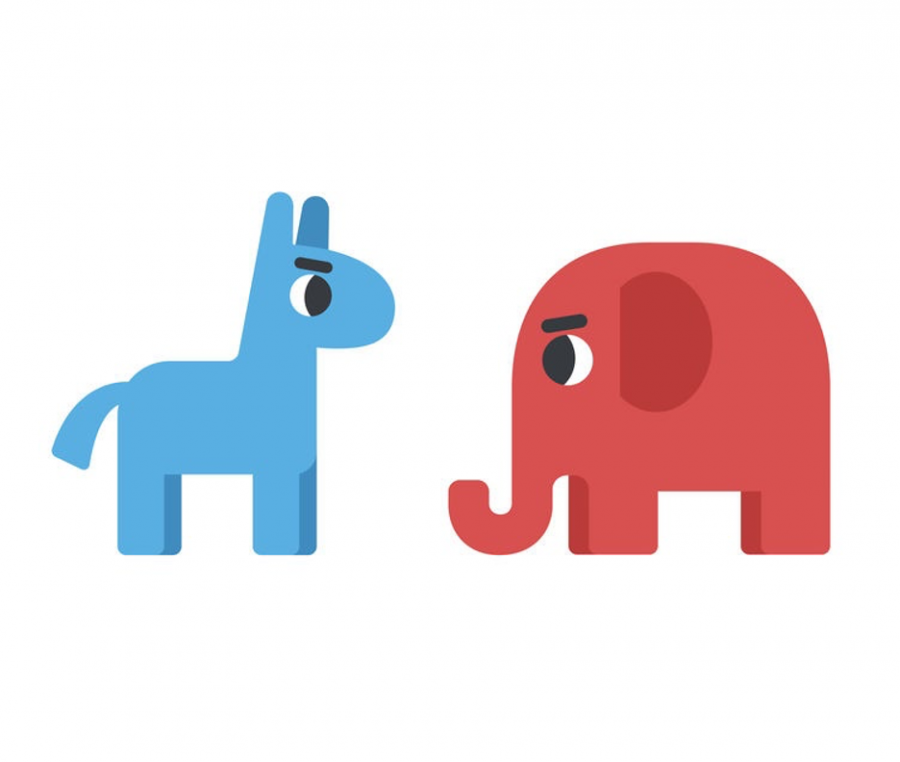 On the 29th of September, the first presidential debate between Donald Trump and Joe Biden was held. When asked to describe it, Green Level students said it was “disrespectful,” “petty,” “uninformative,” and “god awful.” Such an opinion isn’t relegated to only high school students either; news outlets called it “a disgusting night for democracy,” said it went “terribly wrong,” and much more. Many can point at the participants or the moderator and blame it on them, and to a degree, it can be said that the people involved botched it really badly, but I feel that the problem goes far deeper than just some malexecution. The debate format is an outdated relic of the past, and as the sands of time wears it down further, its awful core only has become more exposed.

The first ever recorded presidential debate as we know it now occurred in 1948 between Republicans Thomas E. Dewey and Harold Stassen, and was broadcasted on radio. Debates became much more popularized in 1960, when Richard Nixon and John F Kennedy debated on television, and while it took another 16 years, 1976 was the year in which debates became a much more common event. With this in mind, one needs to know that the debate format has barely changed in nearly 72 years. Needless to say, while the atmosphere of modern politics and culture has changed dramatically, the debate format hasn’t. It also isn’t really an issue where the solution is simply to change the debates to co-align more with how society is nowadays, but rather we need to change it so that it doesn’t succumb to the flawed model of modern politics. Rather than policies or actual politics, the debates and politics in general feel like more of a rivalry between sports teams or reality TV. It all feels like a cult of personality and following a candidate simply because people get attached to them rather than because they actually think they’ll help America.

Green Level students when asked, mostly cited how often each participant interrupted one another and how many petty insults were thrown around as reasons for why the debate failed; “I came in wanting to know more about the actual policies of each candidate and came out barely knowing anything more,” said Sarayu Kondaveeti, a sophomore at Green Level. This confusion over the candidates’ positions isn’t just a flaw of their own pettiness either. The couple of minutes given to each candidate to address the complex topics they’re given simply isn’t enough. Many of the topics navigated throughout the debate, such as race relations or how to deal with Covid-19, just cannot be elaborated on in 2 minutes or less. Of course, it’s not like they only have one 2 minute period to touch on these topics. Of course, they have rebuttals and multiple questions, but nearly the entire time spend on these are rebutting points made by the other candidate or padding in time for an insignificant little rally cry which more often than not feels like a lame attempt at getting another catchphrase to put on merchandise. So what ends up happening isn’t the candidates addressing issues and explaining why they feel what they want for the country is what is the best; we just get them endlessly exclaiming how good they’ll be for the country and why the other will ruin America without explaining their points or having any substance at all. Nothing sticks, and the performance of who wins isn’t determined by who can back up their points more effectively, but rather who can speak the loudest or deliver the more polite insults.

I could go on for paragraphs more talking about why the debate sucks and why it doesn’t work. However, these problems won’t go away by themselves. The debate format needs to change, and here’s how. Firstly, there has to be counteractive measures to prevent candidates from interrupting one another. Thankfully, the Debate Commissions have already begun to plan a solution for this. Secondly, each candidate needs more time to speak on certain topics without interruption and properly articulate their thoughts, with a shorter but still sizable counterargument time. Thirdly, and this one is a bit more questionable, each candidate needs to be able to present references and proof for the claims they make. Whether that be from the internet or otherwise, false claims can’t be thrown around without a second thought without further consequence and scrutiny. Of course, I can’t say for certain that these solutions will make debates more tolerable or perfect, but I do believe that they will solve the most pressing issues. The first presidential debate was deeply flawed, and like most things, consequent debates need to be changed in order to fix the problems.