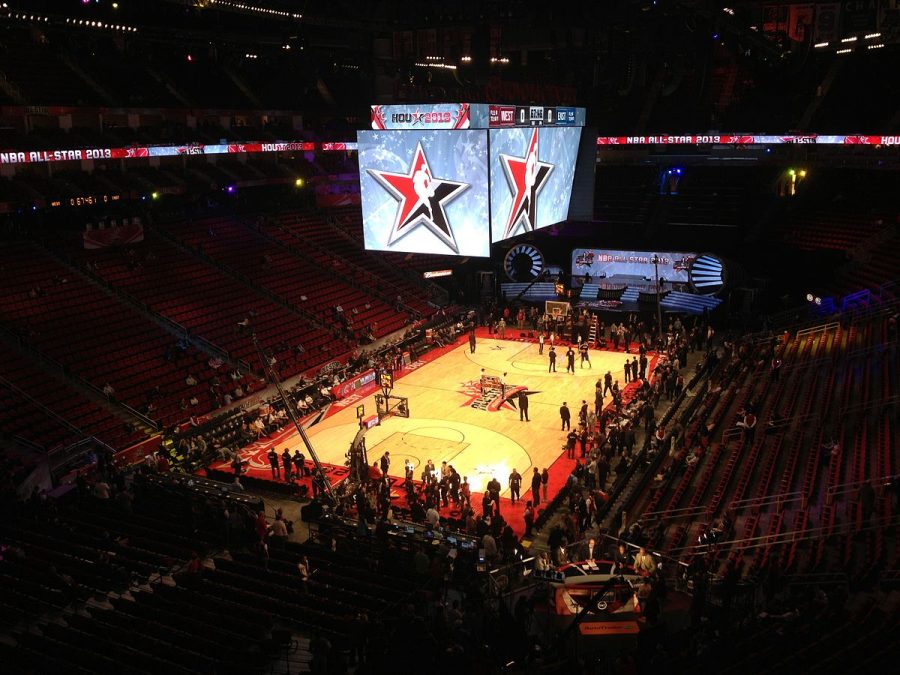 The NBA is set to return during the holidays.

After an up-and-down season, featuring the Covid-19 Pandemic, a 4-month long suspension, and a bubble with no fans allowed, the long 2019-20 season came to an end in October with the Lakers capturing the title. There was concern on whether the league would be able to run a whole new season again, considering circumstances regarding the Coronavirus have only gotten tougher. But in November, Commissioner Adam Silver and the NBA announced that there in fact would be a 2021 season. Though there is not a set time schedule as of now, the NBA is preparing to begin on December 22nd.

The league announced that the season would be shortened to 72 games, with the All-Star Break in March and the NBA playoffs beginning towards the end of May. Unfortunately, the league decided not to hold their annual All-Star Weekend events, a week jam packed with exciting moments. The NBA also reported that play-in games would continue in May, something that they experimented with last season. This season will also feature team’s playing in their own city again. All teams will have to follow their local and state guidelines, and some may not even be able to welcome fans under the strict rules of governments. The NBA anticipates ‘5-10’ teams able to accommodate fans into socially distanced arenas. Each fan would have to be tested days prior and before entering the building. Teams such as the Lakers in Los Angeles and Bucks in Milwaukee have already stated that no fans would be allowed to attend games.

Teams around the league are making moves to meet their goals for the upcoming season. The 2020 NBA Draft just concluded, featuring popular names such as Anthony Edwards, James Wiseman, and Lamelo Ball. As the days go by, teams are eyeing that December 22nd date with anticipation as they aim to stack their rosters during free agency and through trading.

Though in unforeseen circumstances, fans will now be able to watch the NBA begin during the holiday season, the perfect time to sit back and relax.