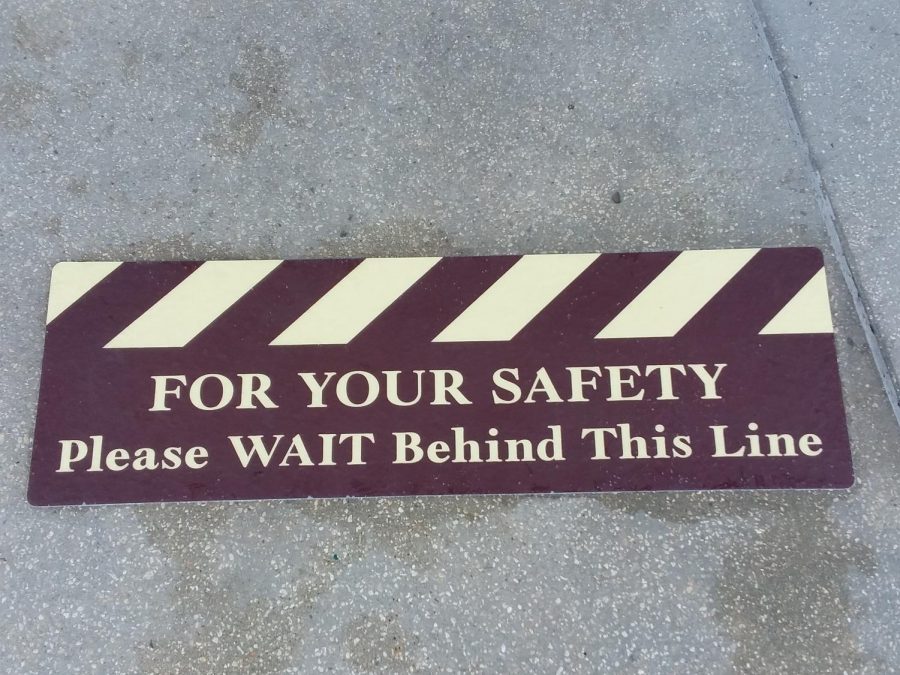 New signs and precautions have been added for safety at the Disney theme parks.

Being the most visited vacation spot around the globe, Walt Disney World has an average annual attendance of 58 million people and is known to many as the most magical place on Earth. It holds an incredible number of theme parks, restaurants, rides, and jaw-dropping environments.

However, like many other tourist attractions and locations during the Covid-19 pandemic, Disney World has had a drop in attendance and income. 28,000 employees were laid off, and Disney’s whole company stocks dropped 2%. Predictably, their theme parks account for a huge chunk of Disney’s business, making up approximately 37% of the income.

This is why Disney World has recently reopened but with many restrictions and precautions that minimize the risk of the Covid-19 spread.

Firstly, face coverings are required in every park including Magic Kingdom, Epcot, Animal Kingdom, and Hollywood Studios. There are no exceptions to this rule other than when individuals are eating and drinking while stationary (in a restaurant, picnic tables, etc.). Also, the types of masks are specific too. Even though it isn’t widely enforced, guests are greatly encouraged to wear masks with a double layer of cloth as opposed to neck gaiters, open-chin triangle bandanas, and mesh material.

In addition, people are being much more spaced out as well, a difficult feat considered Disney World is well-renowned for insane lines and busy, tightly-packed spaces. However, there are stickers about every six feet in line informing people of where to stand in line so as to not crowd others. (Interestingly, this increased spacing creates the illusion that the lines are even longer than they actually are.) These stickers appear at every attraction, restaurant, or anywhere else that might include a line.

Restaurants and eateries are also taking precautions against the pandemic, the trading and touching of food during production being a realistic danger. For the restaurants that do not receive reservations, mobile orders are required through the Disney App. After an order is placed, the guests come to a designated location to pick up their food and sit down. In addition, some eateries are closed altogether due to either being unable to accommodate CDC recommendations, or due to limited capacity (another precaution these parks are taking).

The frequent and thorough washing of hands is also greatly encouraged and accessible through hand-washing stations and scattered hand sanitizer stands.

In conclusion, Walt Disney World is taking necessary precautions against this pandemic in addition to hopefully providing the same magical experience as ever before.