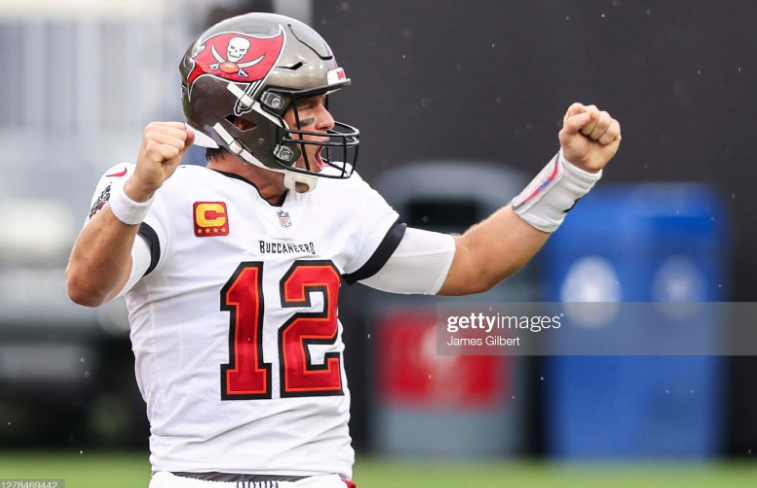 Tom Brady has a career 47.6% Super Bowl appearance percentage. That’s more than Stephen Curry’s chances of making a 3 point shot. This Super Bowl game is a passing of the torch. From the previous face of the NFL to the new one. Brady to Mahomes. This is significant because Brady might retire after this year, although it’s unlikely. He was signed to a 2 year contract after all. But, he did the impossible. He carried the 2019 losing-season Buccaneers to the Super Bowl. It wasn’t all his doing, though. Bruce Arians perfected this team with free agency and the draft.

For Mahomes, he has an astonishing amount of weapons. Hill, Kelce, Clyde Edwards Helaire, the offensive line, you name it. He has more than enough to take him to a 2nd Super Bowl. Mahomes has generational talent, and he might go back to back. But the QB’s we grew up watching are slowly going away. The amazing arm talent and the pocket passing of Rivers, Brady, Brees, and Roethlisberger are simply fading away. It’s time for the new, upcoming QB’s: Mahomes, Watson, Jackson, Lock. These guys are going to take the NFL into a new tunnel, and come out of it as Hall of Famers. This Super Bowl is very important to the Buccaneers, as it’ll be Brady’s 7th ring and the team’s 2nd ring. They formed an incredible team, and deserve to win it. But on the other hand, the Chiefs might get 2 rings in a row. They lead the new dynasty, and look a lot like the New England Patriots up until 2019. They have tons of young talent, and can stay afloat for a long time.

For the Chiefs to secure their 2nd consecutive ring, they will need to evade Tampa’s crushing defense. Their run stop is amazing, their pass stop is just as good — they need to win on offense and defense. The Chiefs have to stop an incredible amount of weapons – Lenord Fournette, Ronald Jones, Tom Brady, Mike Evans, Chris Godwin, Scotty Miller, etc. It’s impossible to guard all of these guys, and Green Bay really showed how hard it was.

For the Buccaneers, defense is incredibly important. Tyreek Hill, Kelce, and Mahomes are insanely hard to stop once they find their rhythm. Disrupt the team and don’t let them become coordinated, and the game is in your hands and in your control. If they neutralize the offense: It’s game. Over.