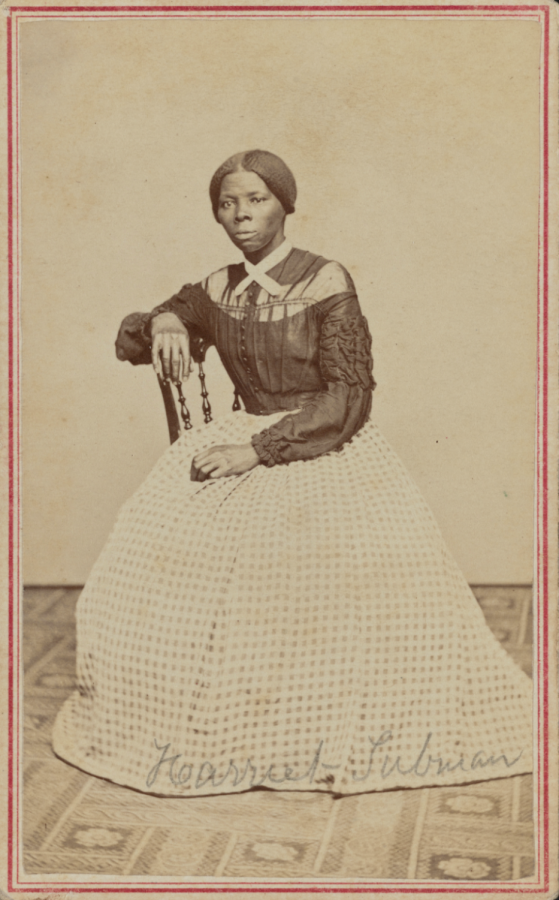 Harriet Tubman to become first woman on our nation's currency.

The nineteenth century abolitionist leader, Harriet Tubman, is about to be featured as the new face on the $20 bill.

United States Senator Jeanne Shaheen has been leading efforts to put Tubman’s face on the $20 bill for years.

In 2019, Shaheen reintroduced the Harriet Tubman Tribute Act in the Senate as part of her enduring leadership in Congress to honor women on our nation’s currency.

“Our paper currency is how we measure value in our society, and the fact that we haven’t had any women on our paper currency is a suggestion that we don’t value the contributions of women in the way that we should,”  Shaheen told NBC News’ Know Your Value.

President Barack Obama announced in 2016 that Tubman would appear on the $20 bill by 2020, but that action was delayed under President Donald Trump. Trump said that replacing former President Andrew Jackson with Tubman on the $20 was “pure political correctness”. He said Tubman could be put on the $2 bill instead, which is no longer being printed.

Currently, the Biden Administration is speeding up efforts to feature Tubman on the $20 bill.

Press secretary Jen Psaki said it’s important that “Oikiur money… reflect the history and diversity of our country, and Harriet Tubman’s image gracing the new $20 note would certainly reflect that. So we’re exploring ways to speed up that effort.”

Harriet Tubman, a woman who had risked her freedom countless times in order to liberate other people… who better to put as the first woman on the nation’s paper currency?