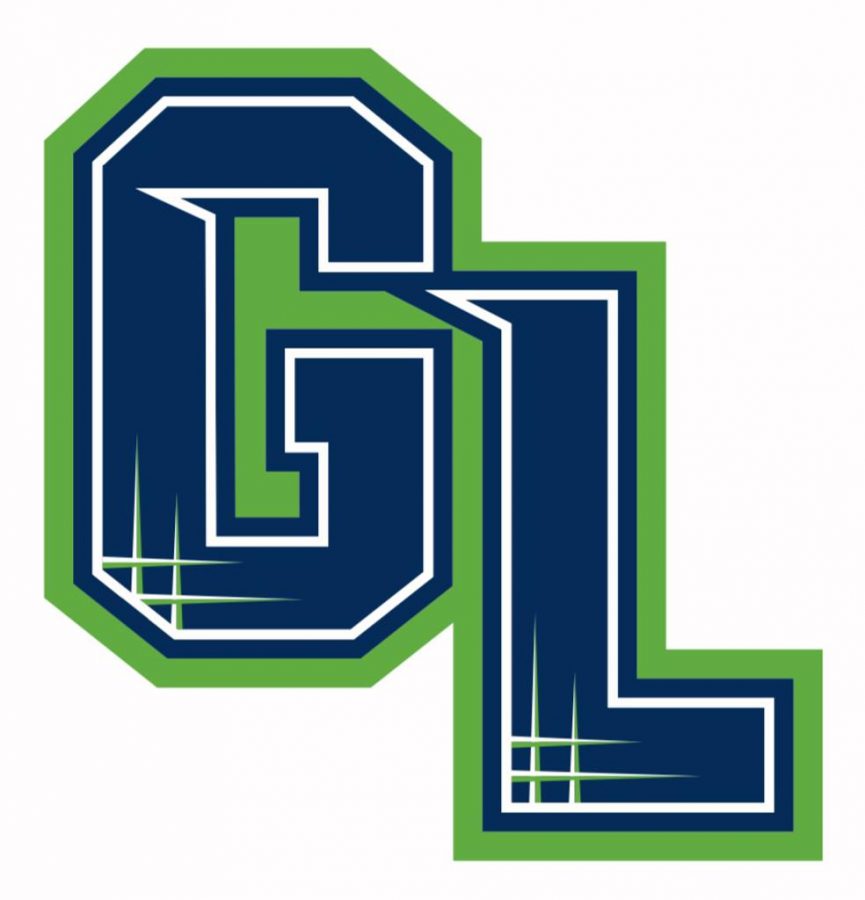 The Men's Lacrosse team is currently on a winning streak.

Tuesday night’s game against the Corinth Holder Pirates was action-packed and filled with excitement. The Gators won once again, improving to 4-0. Green Level played very well as a team and made lots of great plays.

The Gators did a great job of being selfless and making an extra pass to ensure a goal. The first quarter the Gators started out strong and got a 4 goal lead over the Pirates, with the score being 4-0. The second quarter, the Pirates got a few goals in as well, but the lead was still 10-3 going to the half.

While it was a total team effort, the performance of a few Gators are worth mentioning.  Among them are Josh Smith, Daniel Prazma, and Jackson Spells. Josh Smith is a freshman faceoff specialist who has only played one season. He did great on faceoffs, winning many and giving the Gators some very important fast break opportunities. Daniel Prazma is a Sophomore attackman who got a hat trick. Jackson Spells is a Freshman middie who had another stellar performance and had 4 great goals.

The defense also deserves a round of applause, as game-in and game-out they’ve been consistently playing great team defense and forcing many turnovers every game.

Great job Gators and good luck against Jordan on Wednesday!