Should Kobe Bryant be the New NBA Logo? 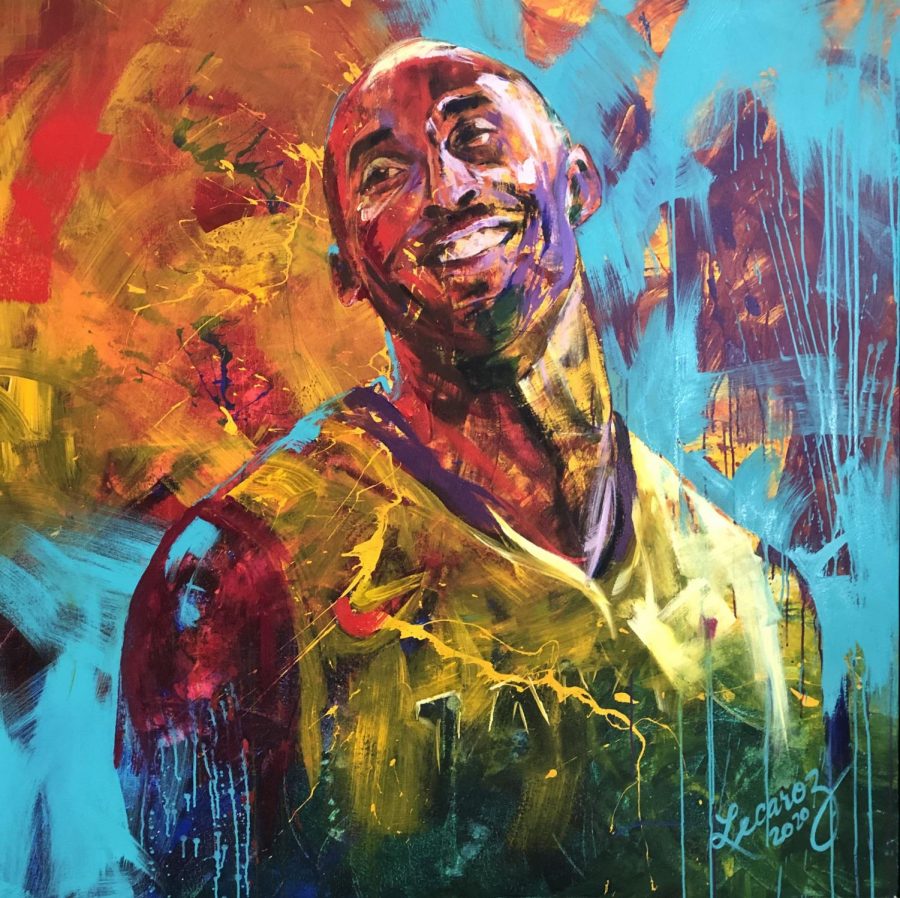 The case for Kobe Bryant on the NBA logo.

It has been over a year since NBA legend and Hall of Famer Kobe Bryant died.

He sadly died in a fatal helicopter crash on January 26th along with his daughter Gianna Bryant, and nine others. We still mourn the loss of this NBA legend, who will always be remembered for what he has done for the world. We all remember August 24th as Kobe Day because 8 and 24 are the two numbers that Kobe Bryant wore throughout his career as a Los Angeles Laker. Recently much talk about changing the logo to Kobe Bryant has been going on. Kyrie Irving was the first to urge the NBA to change the logo to Kobe in an Instagram post featuring Kobe on the NBA logo. After that many other influencers and athletes followed on and loved his idea about changing the logo to Kobe. In Irving’s post, it said “Gotta Happen, idc what anyone says. BLACK KINGS BUILT THE LEAGUE” in which he was referring to why Kobe Bryant should be the logo because he changed the NBA. This was a powerful statement as Kyrie Irving was trying to say the people of his culture made the NBA what it is today. Many other influencers tagged along like Vanessa Bryant who is Kobe’s wife. Lamelo Ball, the Charlotte Hornets rookie also loved the idea. Dez Bryant who is a Ravens wide receiver in the NFL also thought it was a great honor to Kobe as well. I think this would be a huge step in honoring the legend, and he would be remembered even more once we see him on the NBA court. It may take a while, but I think this would also be a great idea because it will still show that Kobe’s presence is still here with us. I think it will take some time, but it would be great if it happened.

What do you think?