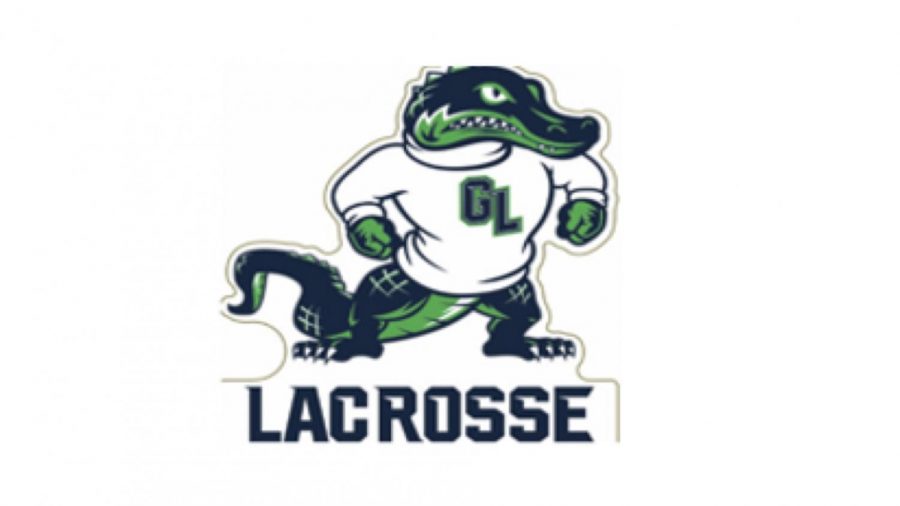 Saturday night’s game against the Jaguars was very exciting. The Jaguars came out with something to prove, but the Gators out hustled them and outplayed them. Green Level put Athens Drive in park instead of drive.

In the second half, the Gators started gaining momentum and widening their lead over Athens. Daniel Prazma scored a goal in the third quarter, making the score 3-1. In the fourth quarter, Green Level was able to get 3 more goals while the Jaguars only got one more bringing the final score to 6-2.

Honorable mentions for this game go to Goalie, Skyler Stein and defenseman, Holden Meyers. Skyler Stein kept the Gators in the game from start to finish. He had 14 saves and only allowed 2 goals which meant he had an 87% save percentage. This is extremely impressive, and without him this could’ve been a completely different game. Holden Meyers also played very well. Holden is a great defenseman who consistently plays exceptional defense. He had a great game, locking off his man and not allowing any easy shots on Skyler.