JJ Watt Traded to the Cardinals 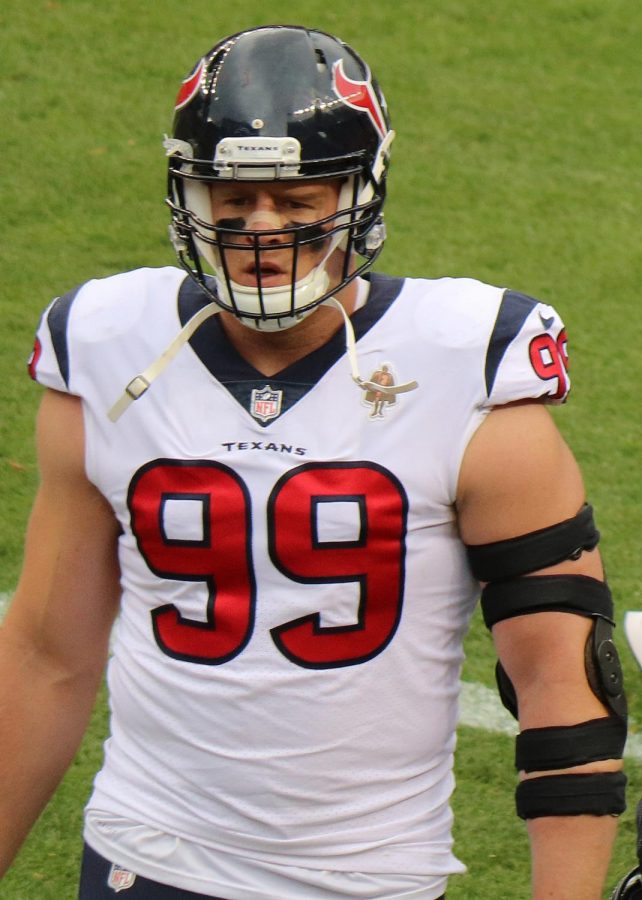 Just earlier this week on March 1st, 2021, JJ Watt, a former defensive MVP signed with the Arizona Cardinals as a free agent. He signed a two-year, 31 million dollar contract with 23 million guaranteed. (Not fully confirmed) This could be a huge momentum shift as the Cardinals were very average last year. JJ could be the final push in them making a playoff run.

Tensions were high after the season ended and JJ Watt finished his 10th season with the Houston Texans. Deshaun Watson was upset with the hiring of new GM Nick Caserio without consulting him first, as the organization had promised they would. There was talk about Watson wanting out of Houston, and now it seems that it is very close to happening. Watt shared the same feelings with Deshaun, and requested to be released from the Texans. Poor management, bad coaches, not listening to players, and Bill O’ Brien in general. He messed up the whole organization itself by trading Deandre Hopkins who was Deshaun’s #1 receiver, and continued to screw up things for players and coaches.

Watt is one of the most feared defensive tackles in the history of the sport. He was drafted in 2011, and had a fiery start to his career. Though he’s had a few down years since 2018, He’s earned 3 Defensive Player of the Year awards in 2012, 2014, and 2015. Although he missed a lot of games in his career due to injuries and other concerns, JJ still reigned supreme throughout the league, terrorizing opposing offensive lines and quarterbacks. He also has a whopping 5 pro bowl selections from 2012, 2013, 2014, 2015, and 2018.

What does this mean for the Cardinals?

The Cardinals were in need of a veteran D-line player who could lead the team, teach the younger players, and be a force to keep quarterbacks on their toes. JJ Watt brings in all of this, with years of experience and lots of talent. He is a valuable acquisition for Kliff Kingsbury and Arizona. They did not put up the numbers that we expected coming into season, although Budda Baker and Deandre Hopkins were a pleasant surprise. They went 8-8, and were just 3rd in their division. The impact of JJ Watt may not be immediate, but the defense will be much more focused and bloodthirsty. It’s what he did to the Texans defense from 2013-2018, and we all know how that went. They were one of the best defenses in the league. I believe that they will be a better team in 2021, and JJ Watt is going to be one of the key reasons as to why they will be.