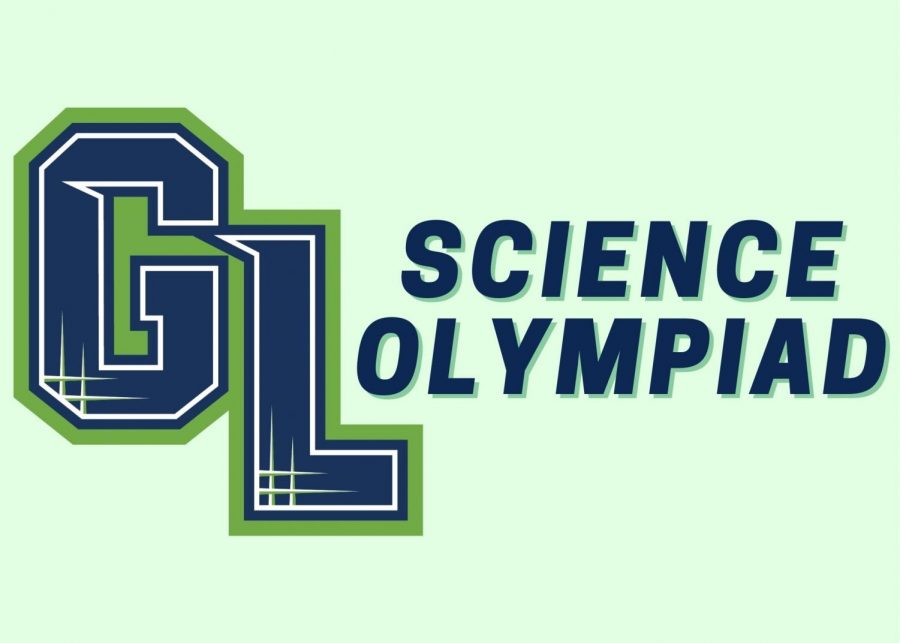 Graphic made by C. Cai

On Wednesday evening, Green Level’s first Science Olympiad team had a spectacular performance at the Raleigh Regional Tournament. After months of hard work and preparation, the team competed in 25 different STEM events to see who would come out on top.

Facing over 22 other schools, Green Level’s Varsity team was able to pull ahead and place 2nd overall, beating out many older and more experienced competitors.

So how do the victors themselves feel?

Before the competition, many actually expressed worry over the fact that Green Level had a late start due to Wake County’s pandemic club policies. There were multiple concerns about being less prepared than other schools, especially since it was their first year.

However, the results of the tournament speak for themselves. Our gators were able to overcome these obstacles and make a name for themselves. Sophomore Riana Victoria, co-captain of the varsity team, says, “I am extremely proud of each and every member of the team and really appreciate everyone’s hard work and dedication.” She adds that “With our amazing advisors and everyone’s collective hard work, we did so much better than we could have ever imagined!”

Varsity Team Co-Captain Manya Bhagat agrees. “I’m so much more confident in the team and impressed with how much we were able to do,” she said. Teammate Prajwal Moharana adds, “Legit, everyone on the team deserves a shout out.”

But it’s not over yet. Green Level’s Varsity team qualified for the North Carolina State Tournament, meaning that they will have to continue to practice and prepare during the next few months. Good luck, and go gators!