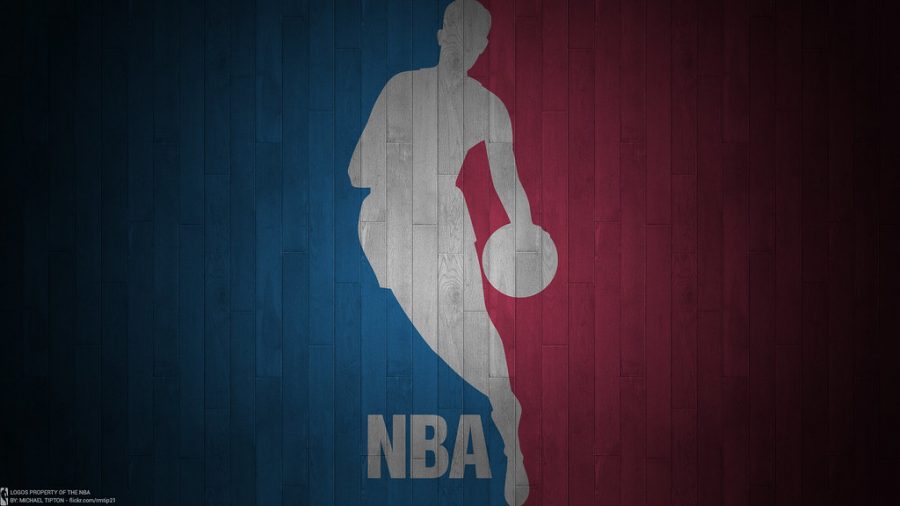 This NBA season has been a wild one especially with many new rules being introduced with COVID-19 and many surprising trades happening this season. Many stars like Nikola Vucevic, Lou Williams, Victor Oladipo, and Aaron Gordon got traded to different teams before the deadline of March 25th. They all were traded on the deadline some making the teams they were traded to possible contenders and others helping teams by painting them with other stars.

(1) Victor Oladipo from Houston to Miami.

The Houston Rockets star Victor Oladipo was traded from the Houston Rockets to the Miami Heat. He was already traded once this season from the Pacers and now he found a new home in Miami, which is the team he will play with for the rest of the reason. The Miami Heat got Oladipo by trading Kelly Olynyk and Avery Bradley. The Heat also gave the Rockets a 2022 pick swap. Victor Oladipo may have made the heat playoff contenders due to their struggles this season. The Heat are currently 5th seed in the East but are hanging in there with a 22-22 record. A player like Oladipo who averaged 20+ points can help Miami on offense and also take the load off Jimmy Butler.

(2) Nikola Vucevic from Orlando to Chicago.

The two-time all-star from the Orlando Magic was traded to the Chicago Bulls today for Wendell Carter Jr., Otto Porter Jr., and two first-round picks. Nikola Vucevic finally has another all-star he can pair within Zach Lavine who’s been averaging 25+ points this season. This trade may be the best so far on the trade deadline as Nikola Vucevic can space the floor, shoot, and also play defense. He might be the key part missing to the Chicago Bulls which might be their ticket to the playoffs after so long. I could definitely see the Bulls team improve their record by a long shot with Vucevic.

(3) Aaron Gordon from Orlando to Denver.

Another young magic star was traded to the Denver Nuggets. Aaron Gordon has been having a solid season putting up 15 points and around 6 assists. Gordon was traded to the Nuggets for Gary Harris, R.J. Hampton, and a protected first-round pick who are going to the Orlando Magic. This may have also made the Denver Nuggets who haven’t been the same instant contenders. Pairing Gordon with MVP candidate Nikola Jokic might be the key to carrying them to a top seed in the West. Also with explosive guard Jamal Murray as well Gordon could potentially go off in his new home.