The Importance of Achieving Digital Equity 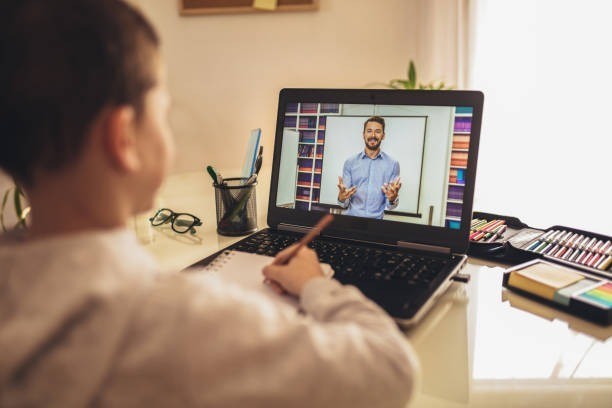 As the current pandemic pushed the entire world into working remotely and learning virtually, we have all heard complaints of long Zoom calls and screen fatigue. But what about the millions of Americans who don’t have access to the Internet or can’t afford a device? The digital divide is a problem facing many all across the United States. But it is especially destructive when it comes to education. According to one study, approximately 12 million students nationwide are affected by this divide, putting their entire futures at risk. Especially during these times, students’ reliance on technology has greatly increased due to virtual learning – but unfortunately, many families still continue to have unreliable Internet access and so children are forced to use mobile phones to attend their online classes.

Research has also found that lack of access to technology and the Internet correlates directly with racial and economic divides. Last year, a Pew Research survey found distinct patterns in the type of people that lack internet access at home. According to the study, “while 79% of white households have a home internet connection, just 66% of black households and 61% of Latino households do.” Additionally, “while 92% of families with a household income of $75,000 or more have a home broadband connection, that figure drops to 56% for incomes of $30,000 and below.”

This should not be the case – every child deserves the opportunity to learn and fully interact with the technological world, even after the pandemic. Having digital equity is crucial to achieving this goal. According to the Tribune News Service, “lack of internet access in some households and communities has long been a national problem. The pandemic has turned it into a national crisis.” It has never been more important to bridge our nation’s digital divide gap.

We can all do our part by raising awareness about this issue and donating our used devices to students in need. Another way you can help is to conduct technology drives in your local communities and donate all collected devices to homeless shelters, for example. Volunteering with nonprofit organizations such as Human-IT and raising money is also a wonderful way to help tackle this pressing issue.