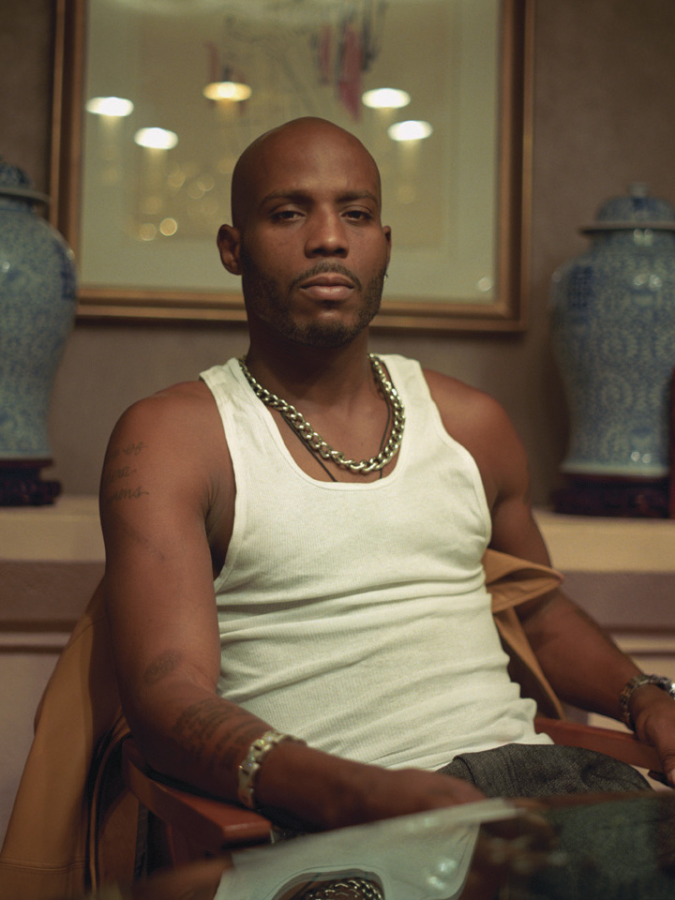 Whether you know him from any of his countless albums, or from his iconic rendition of Rudolf, the Rednosed Reindeer, chances are you’ve heard of DMX. His iconic voice and flow have resonated with artists young and old in the rap industry. However, this past Friday he unfortunately passed away from a heart attack.

There has been speculation on his possible causes of death. One member of his family reported that they suspected his heart attack was brought upon the COVID-19 vaccine. This theory lacks real evidence or logic but is stirring many fans and causing some to be wary of the vaccine. However, the majority of his family and fans suspect it was brought about by a drug overdose.

DMX has made a huge impact on the music industry. He is arguably one of the founding fathers of drill rap, a type of music that relies on minimalist treble but heavy bass. He began rapping young in his early twenties. It wasn’t too long before his hit album It’s Dark and Hell Is Hot catapulted him into fame. He signed with Def Jam and went on to record multiple platinum albums including And Then There Was X, Flesh of My Flesh, Blood of My Blood and many more. Whether you listened to him or not, his influence was undeniable and the rap industry lost a great staple.