Gas Shortage: Here’s what you need to know about NC’s gas supply 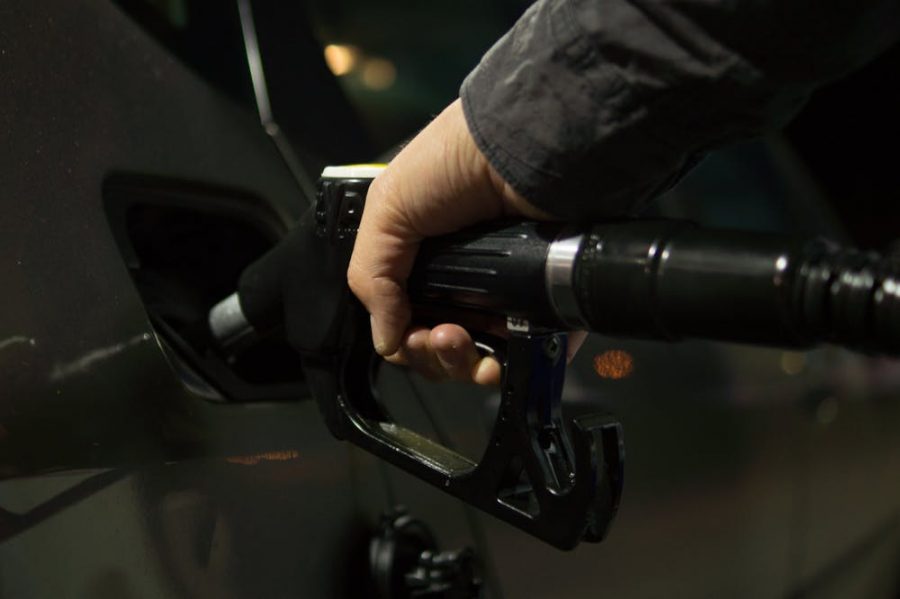 Much like the toilet paper fiasco in early 2020, people are now panic buying the remaining meager supplies of gasoline.

Early this week, Colonial Pipeline, a major gas supplier, was shut down by a cyberattack from a group called DarkSide.

After the news reached Americans, panic quickly spread and citizens rushed to fill their tanks. Though the shut down of the pipeline stopped approximately 50% of the East Coast’s fuel supply, the extreme fuel shortages were actually caused by panic buying. “These shortages are not due to supply issues but are a result of extremely high demand causing stores to run out of fuel before the next scheduled delivery,” said Adam Sheetz, the gas station company’s executive vice president of operations.

The most recent updates reveal that approximately 72% of gas stations in North Carolina are out of fuel. The average price in NC has risen to $2.91 per gallon, and tensions between citizens continue to increase. An encounter at a Knightdale gas station resulted in the arrest of two people who had started physically fighting at the pump. People have even been going out as early as 4 a.m. for a chance to refill their tanks. A Circle K station in Raleigh received their supply of gas at 2 a.m., but it had all run out by 7:30 a.m.

Governor Cooper has said that even though gasoline supply is available in NC and surrounding areas, it will likely take multiple days before things return to normal. This is because tankers need time to transport fuel to the stations. “Do not fill up your gas tank if you don’t need it,” advises Attorney General Josh Stein.

In the meantime, you can preserve the gas in your car by walking or biking to get groceries or when travelling small distances. With gas stations slowly starting to be refilled, North Carolina will hopefully return to normal soon.