Weekly – If You Liked This Movie/Show, Read This Book: 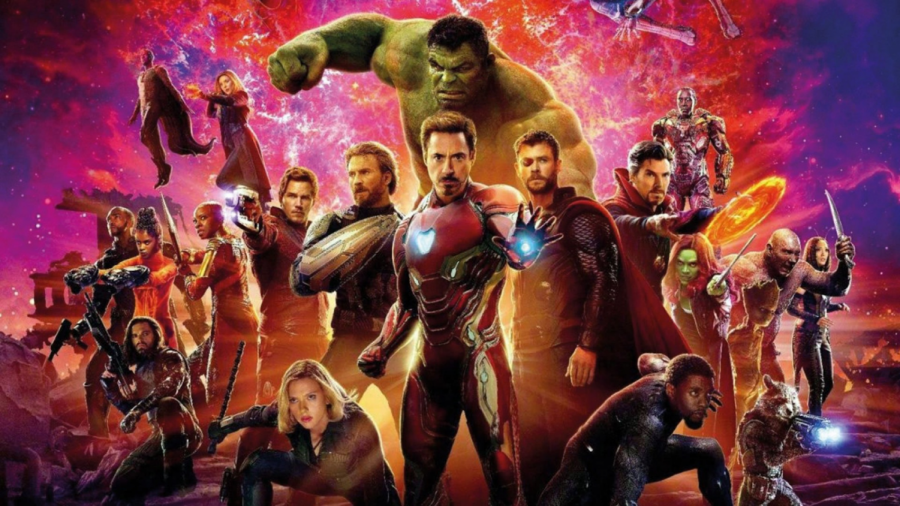 If you love the Avengers, check out this series!

When it comes to movies and books, there are many parallels, and I’ve discovered that I usually enjoy the same genre and plot style in both types of entertainment. The majority of people online recommend to me books that are exact copies of movies that have already been made. People still tell me that if I enjoyed The Hunger Games, I could read the books from which the films were adapted. Instead, I’ve been studying and reading a number of novels and series that I think movie fans will enjoy:

If you liked Avengers, read Renegades.

The Avengers is the most well-known Marvel film franchise, as well as the highest-grossing. The Earth’s Mightiest Heroes are the planet’s first line of defense against the universe’s most formidable threats. The Avengers started as a group of extraordinary people who fought Loki and his Chitauri army in New York City. If you enjoy magic and super-humans who fight to save the world, having to balance personal issues with the issues of humanity itself, these movies are for you.

The Renegades are a group of prodigies—humans with gifted abilities arose from the rubble of a crumbling civilization to bring peace and order to a place where anarchy reigned. Except for the villains they once overthrew, they remain a sign of optimism and bravery as champions of justice. Renegades takes place from the perspective of a girl named Nova. Nova has a grudge against the Renegades, and she’s out for revenge. She meets Adrian, a Renegade guy who believes in justice — and in Nova — as she gets closer to her goal. Nova’s loyalty, on the other hand, is to a villain who has the ability to kill them all.

There are several other books full of magic to read if you enjoyed the Avengers, but the Renegades books are the most popular superhero books in YA. Marissa Myer is known for her amazing suspense and outstanding writing skills. You’ll enjoy this book series if you like the concept of saving the planet!