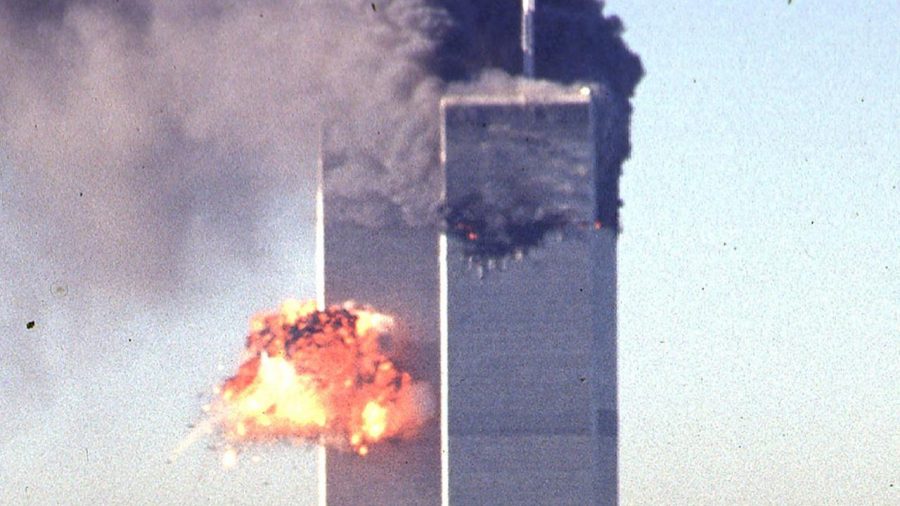 It is a sorrowful day in American history that we are commemorating today. On September 11, 2001, a terrorist assault occurred on US soil. Two planes slammed into the New York City twin towers, one into the Pentagon, and one–headed, we believe, for the US Capitol Building – crashed in a field in Pennsylvania as passengers and crew tried to seize control of it. We recall this tragic day every year because of the large number of lives lost in the towers and subsequent attacks. Many people remember this horrific day as an attack on America.

Green Level remembers this day, despite the time that has passed since. 20 years since the attacks on 9/11 occurred, we still pay our respects to those who lost their lives. There are many family members and friends around the world who take this day as a very personal time, and Green Level has several people willing to share their stories about this day:

“My dad worked in the World Trade Center. Around three days before the attacks, he went to Hong Kong. If my father had stayed that week, neither me nor my younger brother would have been born, and my mother would have been a widow. This day really touches home for me just to think about how close we were to this happening, as well as the connections that my father had to some of the people that were still in NYC at the time.” – Anonymous student

“My friend was headed home that day because work had been dismissed, and from her own apartment, she could see the fires from the attacks. She finds this time very hard for her when she thinks about how close up it was for her. You never really understand this type of horror until it comes to face to face.” – Interim Principal Mr. Williams

“My family friend worked in one of the twin tower buildings and accidentally slept in that day for work. When they realized they were late and called in so they could still come to work, they were told not to come. The fact that on that specific day this occurred really shows the fact that they were oh so close to being in the tower that day.” – Senior Peter Hansen

“My dad was working in the twin towers when they were attacked. Even now, it’s a sensitive topic for him–thankfully he made it out all safe, but I’m sure some of his coworkers weren’t so lucky. My mother remembers being terrified hearing the news; what made it even more emotional for her was that she and my father were both practicing Muslims, and many people blamed our religion during the aftermath of the event for what happened.” – Anonymous student

“I was in 8th grade at the time, watching a movie. The lights were off and I was writing something to one of my friends in the class. When the teachers turned the lights on so suddenly, I thought I was in trouble. They actually turned the news onto the tv and we saw that one of the towers had been hit. Our principal made an announcement explaining the situation and they turned off the tv so we wouldn’t be overwhelmed. We pretty much went about our days until the second plane hit. After that, many kids were getting checked out from school. Fort Bragg was nearby and everyone was worried that military bases were the target, but my school was far enough away to where they didn’t shut down for the day.” – English teacher Ms. Weeks

“My dad lived in NYC at the time and was actually working in the building directly next to one of the twin towers when the attacks happened. He worked with a financial company in that building, so he was pretty much there all the time. Nobody ever would have expected something like that to happen. He still remembers how he had to run to the trains to get away, and it’s a very sensitive time for my family.” – Anonymous student