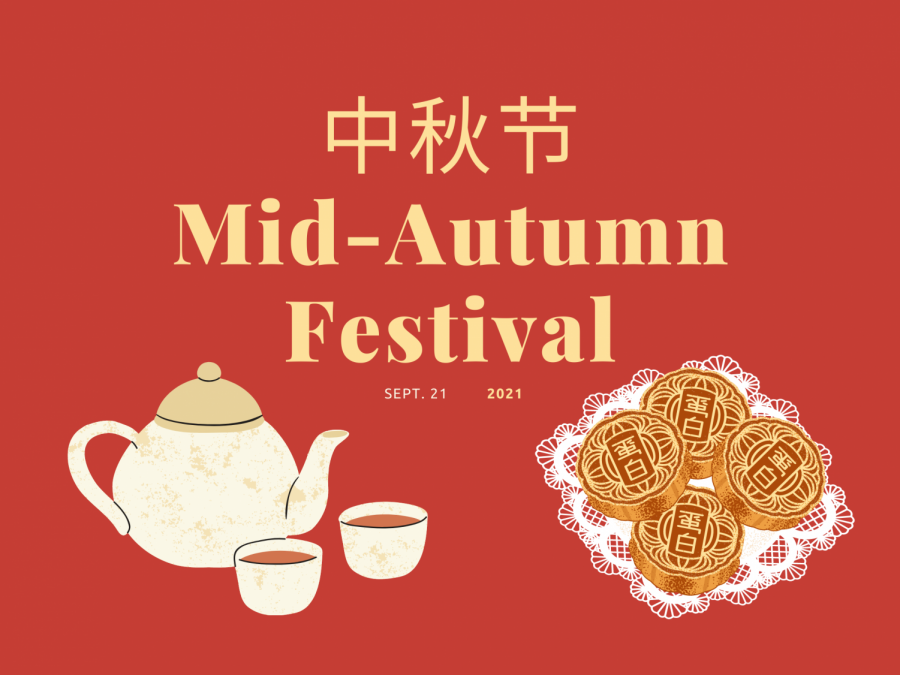 If you are celebrating Mid-Autumn Festival this year, send us a picture or tell us how your celebrating on Instagram or Twitter!

Kitchen islands would gleam with piles of homemade food and the kids would 排队. We would line up with our wooden chopsticks and paper plates, giggling with the comfort of being together under the full moon. While the parents told stories and nibbled on sunflower seeds, we would play poisonous frog and pillow fight, taking water breaks with mooncakes and fruit.

My mom and I would call home to Tianjin or Shanghai, smiling with family on opposite sides of the earth.

中秋节, or the Mid-Autumn Festival, is a holiday that follows the Lunar Calendar and the second biggest holiday celebrated in China. This year it is on September 21st. It is the night of the year that the moon shines the brightest and traditionally a time of harvest: a time to appreciate family, the moon, and togetherness. There are many folklore stories surrounding the holiday, the most famous being the tale of Chang E: her husband, Hou Yi, was a famous hero who protected an elixir that would grant immortality, but one day an evil man broke into Chang E and Hou Yi’s house to steal this potion. To protect the goodness of the earth, she drank the elixir before the evil man could, and floated directly to the moon. The moon is lonely and an isolated place, so a sorrowful Hou Yi would place her favorite food, mooncake, along with fruits, duck, and other dishes out for Chang E once a year when the moon shined the brightest.

The full moon is celebrated by many of those who immigrated to the States and their children and descendants as well, and some of those people go to Green Level.

Liane Ma, Class of 2023, says her memories of the holiday usually involve food, “gathering with family friends and eating food potluck style,” and she notes that eating moon cake at home with her family is always a necessity.

Mooncakes are often eaten alongside tea and shared by cutting the pastry into wedges during the holiday. They are round like the moon and are usually imprinted with flowers and/or Chinese characters. There are different fillings within the pastry and some include red bean paste, lotus seed paste, and if you are a fan of the sweet and savory combination: salted duck egg yolks. “My favorite kind of moon cake is lotus paste with double egg yolk,” Ma says. Another student, Claire Cai remarks that her favorite mooncake is, “the one with the egg yolk.”

中秋节 is not a very well known holiday in the United States, and there are no off days for the festival in Wake County Public School systems. Calls to other sides of the world with opposite time zones often occur late at night, and must be short, for there is still school the next day. Cai describes her experience with the holiday, “My family usually does a small celebration since it often occurs on weekdays and we have work or school.” She says that their dinner is nothing out of the ordinary, and the only significance is a call to grandparents and mooncakes.

Pre-pandemic, there were larger in-person events, “We went to the local dragon boat festival before.” There would be approximately 10,000 visitors every year to watch performances, participate in dragon boat racing, and play games. This year the festival has been cancelled alongside all the smaller potlucks. Ma says, “We probably won’t eat with friends this year due to [COVID] concerns.”