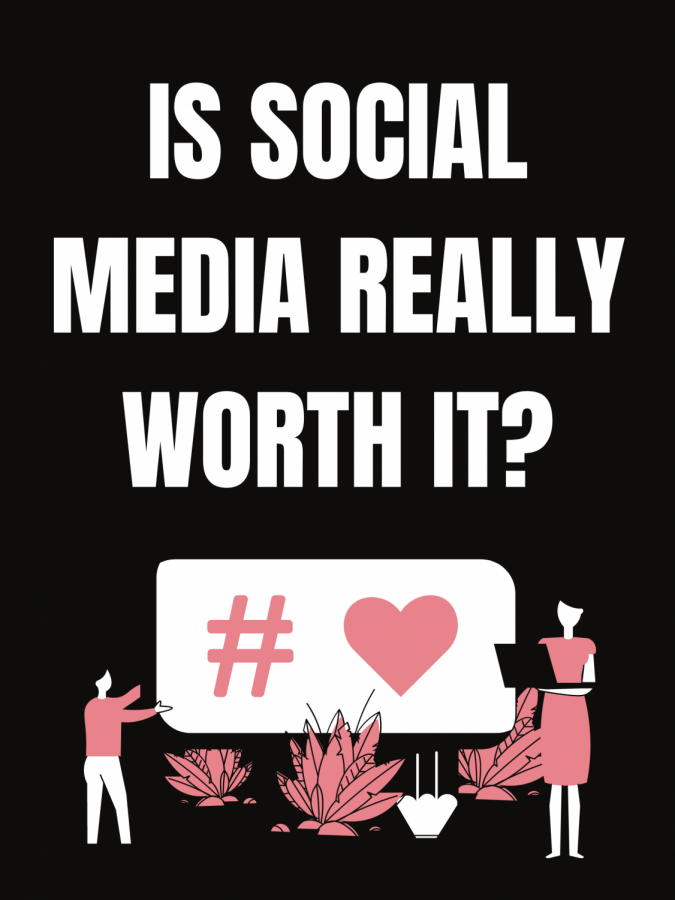 A viral TikTok video that boosts a song. Politicians’ campaigning on Twitter. The common people engaging with their opinions and sharing information, communicating ideas from corner to corner of the world.

In the 21st century, most of our lives are incredibly influenced by social media. At its core, it is the most dominant modern version of intellectual and cultural trade. We’ve seen the power that social media can hold, whether it’s the cause of a capital riot or the reason for numerous teen suicides.

For all the rants and tirades about the consequences of social media, there are a few positives worth mentioning. There has been a boom over the last decade in the spread of knowledge and culture through faster communication, which has made the borders of the world seem less vast and defined. Information is much more accessible, and awareness about serious issues has become increasingly prevalent. LinkedIn, the 2002 created networking site for career communication, has become a convenient database for job tracking. As of 2020, LinkedIn has more than 675 million users worldwide.

However, these benefits are easily canceled out by a multitude of drawbacks. With the spread of information comes the spread of misinformation as well; users, especially young ones, are easily manipulated by the lies on their screens. And cyberbullying, which “includes sending, posting, or sharing negative, harmful, false, or mean content about someone else”, is a common threat towards adolescents in today’s society, affecting an estimated 15.7% of high school students in 2019.

Body image, defined as “what you believe [and feel] about your own appearance”, including your weight, height, and shape, is heavily influenced by what you see on social media. A Florida House Experience survey found that 87% of women and 65% of men were affected by the images on social media, with 50% of women and 37% of men critiquing themselves. The big men behind the apps are not innocent in their schemes: Facebook’s internal research study from 2019, which they had kept unreleased to the public, has been exposed by The Wall Street Journal to indicate that an exorbitant number of teenage girls are negatively influenced by the ideas promoted by the numerous ads on Instagram. Instagram was acquired by Facebook in 2012 and is projected to generate 18.16 billion USD in annual ad sales in 2021. This is a perfect example of how greed and corruption at the top trickle down all the way to the innocent consumers at the bottom.

All this begs the question, is social media really worth it? While communication is speedier than ever before, these platforms pose risks to nearly all their users.

As someone who uses social media myself, I’m a strong believer that moderation, it can be a valuable tool in all our lives, and it has been proven as such before. Verifying sources, spreading positivity, maintaining affirmations towards yourself, being a decent person regardless of the fact that we have the shield of a screen–these are all steps you can take to better the use of social media. It’s our jobs as individuals to restrict ourselves and be responsible because that can make all the difference between an obstacle and a boon.