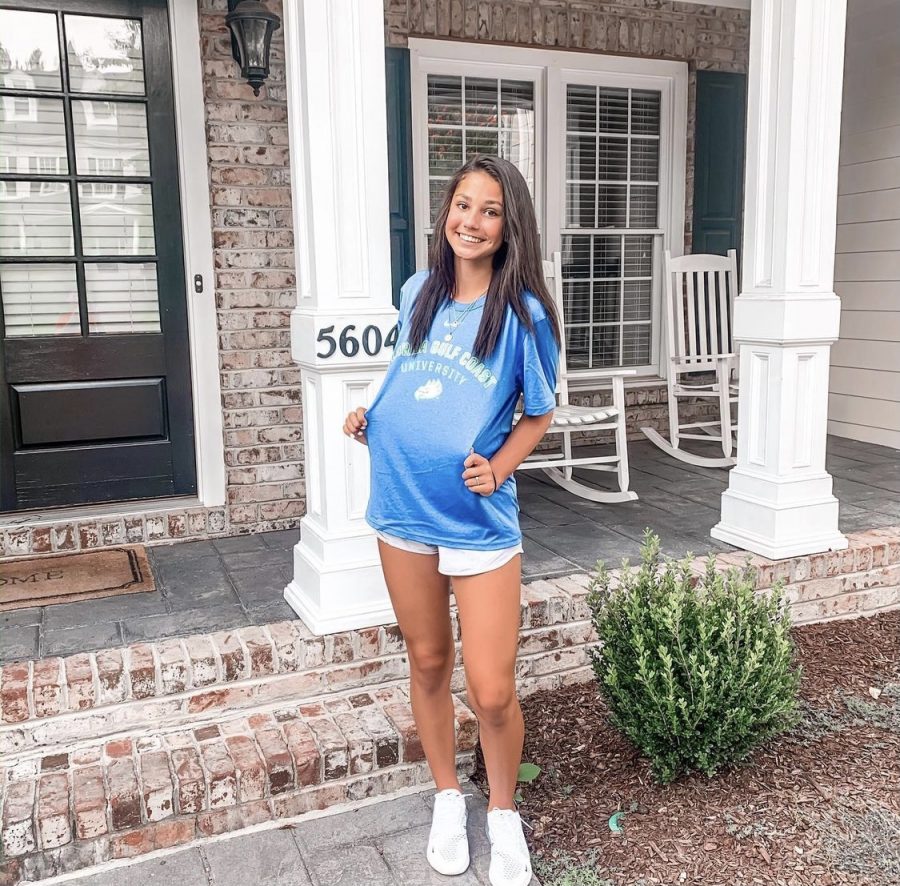 Nicole De Oliveira is a Senior here at Green Level, who is also an impactful player on our Women’s Volleyball Team.

She is making tracks to head to Fort Myers, Florida next year to attend Florida Gulf Coast University whilst playing on their NCAA Division I Beach Volleyball team. “It is a decently small school but the campus is absolutely gorgeous. It is about 12 hours from where we live now and I’m super excited to go there!” Oliveira states.

In an interview held with Oliveira she was able to give us a vague overview of her recruitment process, “Recruiting starts pretty much as soon as I started playing because I started beach very late. I made a list of top schools and made sure I showed interest, went to tournaments those coaches would be at, and did my best to get noticed by them. I spent a lot of time talking to coaches on the phone and going to their campuses to make sure I chose the right school.”

After verbally committing and not having to worry about the recruitment process anymore, she states, “It is such a relief after being committed because of all the stress that comes during recruiting. Once you commit, you are playing to prepare for college instead of being worried about how you play and if coaches are noticing you.”

She continues to prepare to play beach volleyball at the collegiate level by practicing throughout the week and participating in tournaments almost every weekend.

Oliveira gives advice for people going into the recruitment process, saying, “It is a very hard process… but everyone’s process is different. Trust that you will make the right decision and stay honest to yourself when picking the school you want to go to. Once you get through recruiting everything gets a lot easier!”

We know she will be a great addition to FGCU and we wish her the best!