Gators Chomp Down on the Cougars 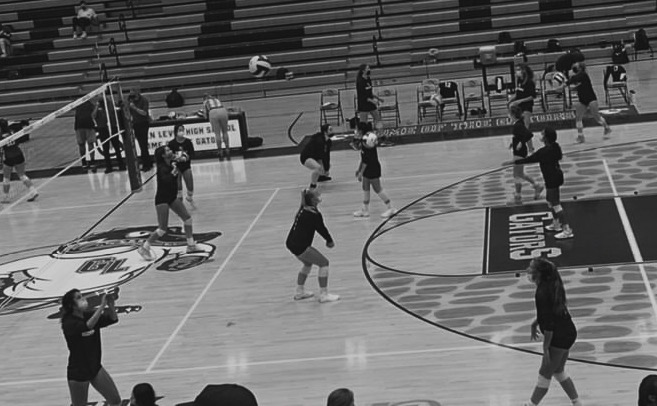 Tuesday, Oct. 5, Our Women’s Volleyball team faced off against the Apex Cougars for the second time this season. Having swept them the first time and Apex Volleyballs’ record being 7-9, there was no doubt that this would be another easy win for the Lady Gators. Senior Nicole DeOliveira said, “I felt really good going into last night’s game considering we beat them 3-0 the first time.”

Having beat them already gave the girls confidence that they would win again and it definitely showed last night. Each set they were able to hold the Cougars to fifteen points or less, sweeping them yet again. Ellie Sampson, who has been a player on the volleyball team since Green Level opened, won all conference her freshman year. Now she is in her Junior year and is always making big plays for our team. After yesterday’s game Sampson said “I feel our whole team played really well today and stayed focused today.” After last night’s win, our record is now 16-1 and our ranking in the state of North Carolina is third.