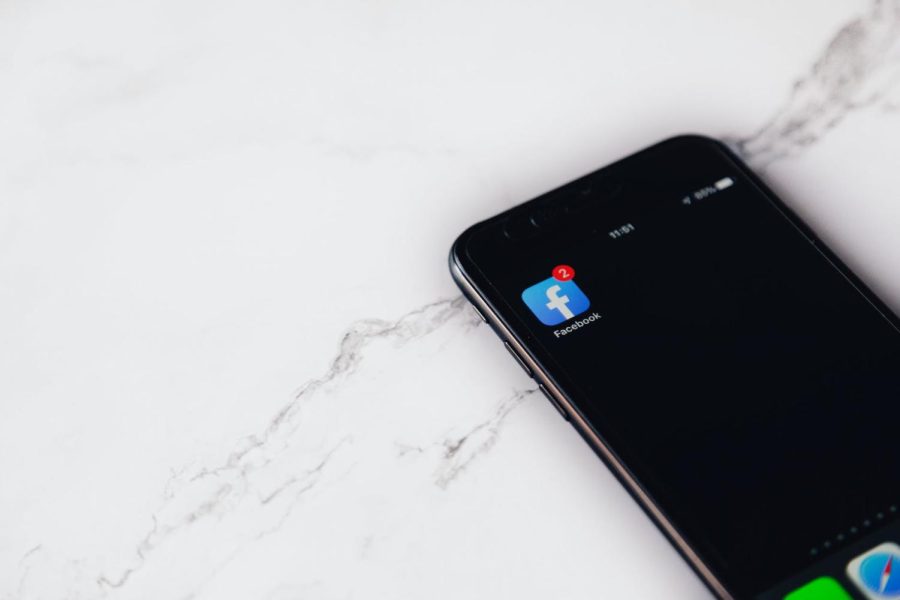 I’m sure many of you were simply trying to access your Instagram to see all the new stories your friends posted or how many followers you gained, but strangely enough, you couldn’t access it. You soon realized that you weren’t the only one who had to face this problem. I heard at least 50 people aggressively complain that they couldn’t open Instagram.

Throughout this article, I will be explaining why this shutdown occurred, why it took so long to fix, how they fixed it, how your personal data was involved, and its effect on Facebook. First of all, I think it is important to mention Instagram wasn’t the only platform to shut down. All Facebook platforms shut down, including Whatsapp, Messenger, and, of course, Facebook. So, why did these platforms shut down? According to The Guardian, “The cause of the outage was a configuration change to the backbone routers that coordinate network traffic between the company’s data centers, which had a cascading effect, bringing all Facebook services to a halt.” In simpler terms, because Facebook servers were facing traffic that they couldn’t handle, all Facebook platforms shut down.

Unfortunately, Facebook hasn’t been very specific as to how they fixed this problem. However, many social media sources state that they had to reset the servers, which took quite a lot of time. Thankfully, this wasn’t some scheme that Facebook ran to gain access to our personal data. Whatever information Facebook had about us was still the same as before it shut down. This whole event has had a huge impact on Facebook. For one, their share price dropped 4.9%. On top of that, they weren’t even doing very well before the shutdown. Facebook’s Instagram had been accused of deteriorating young girls’ mental health and people from inside Facebook were saying that Facebook cared more about profit than public safety.