The Truth Behind Brandy Melville 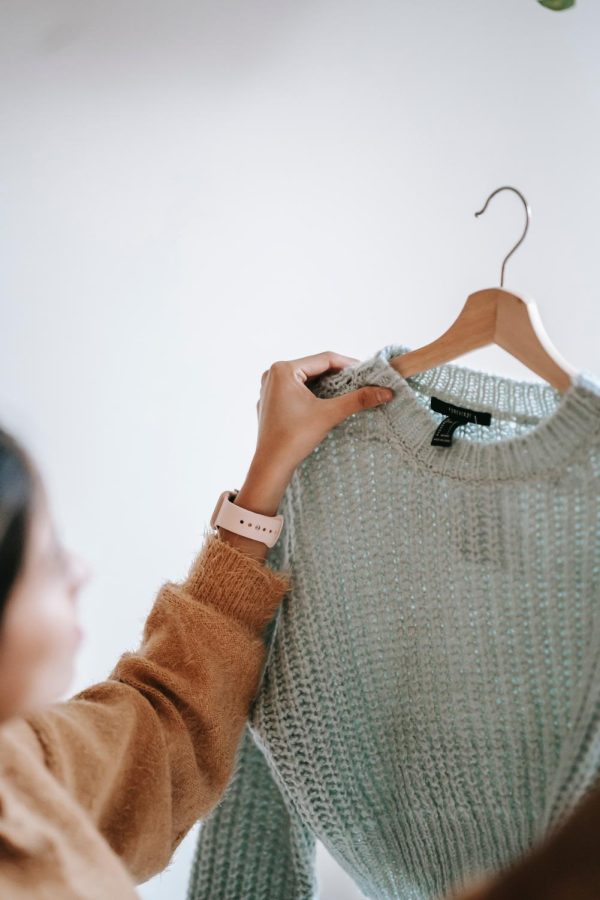 Brandy 's tops might be nice, but their policies aren't. Picture from Pexels.

Brandy Melville is a clothing brand targeted at young teenage girls around the age of 13. It was founded in the early 1970s and became popular very quickly. If you look at their clothes, you would think nothing of it, but little do you know that there are so many things wrong with this clothing brand.

For starters, it is one size only. Really it is a size XS-S in regular clothing. Since the clothing brand is so popular, many young girls want to wear it. The problem is, not every young girl is a size XS-S. This can cause many issues like body dysmorphia and eating disorders.

Another problem is many people who work there are discriminated against. If they didn’t look a certain way, they would not be hired. A former New York regional manager said, “She is skinny, white, blond, and pretty–let’s hire her.” This quote just proves that Brandy Melville is sexist, racist, and not body positive.

Brandy Melville does sell “oversized” shirts and jackets, but the word “oversized” just says it all. They are trying to get that baggy and not-fitted style, not be inclusive.

There have been many incidents about people suing the company for being racist. This is because Brandy targets skinny white girls also causing them to be fat-phobic.

Maybe Brandy can add a couple more sizes, they would get a lot more business and less controversy. No matter how much you might like their clothes, the problematic shop isn’t worth your support.