What Really Happened With Spirit Week? 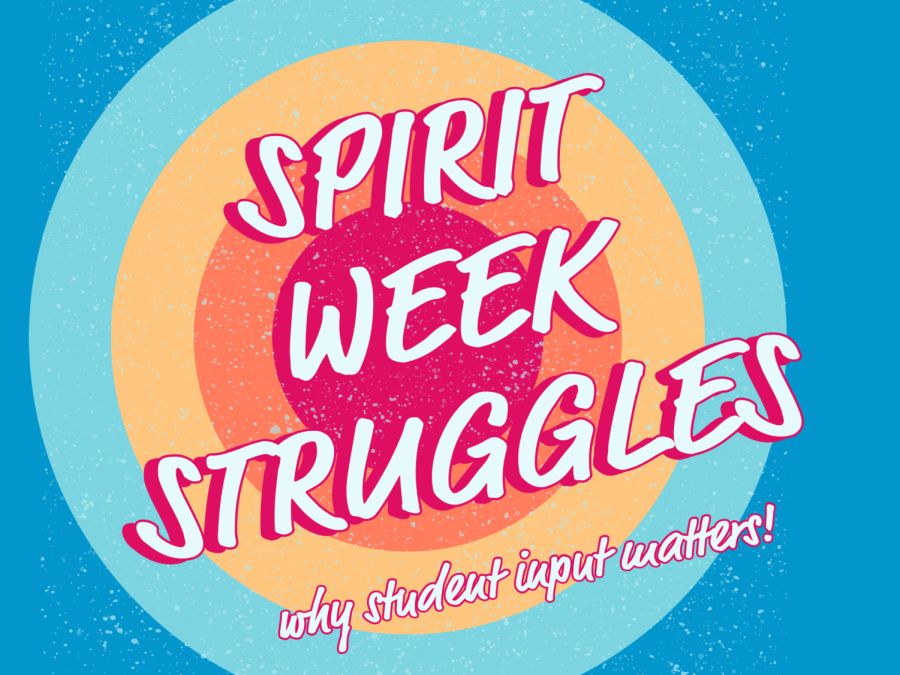 The spirit week schedule caused a lot of confusion for students and staff. Graphic by D. Khan.

This week, students were supposed to go all out with school spirit. But if you walked into school on the 25th without knowing about Spirit Week, you could have believed that it was a regular old Monday. And it isn’t the Monday slump–out of 60 students surveyed, over 40 said that at most, they’d only be participating in one or two Spirit Week themes regardless of which list is more popular.

These contradicting theme lists are the main problem with our Spirit Week. Since students were dissatisfied with the official schedule, they created an unofficial one to follow–but when the school encouraged students to stick to the official version, many ended up not doing anything out of confusion. Still, we have to wonder: How did our official list spark so much negativity?

An anonymous student council member spoke to me about the process behind choosing the prompts. “We got a lot of say on what the ideas could be, but many [themes] were shut down because they were not practical or could be controversial,” they say, “Yet we have everything but a backpack.” The backpack prompt caused a lot of student issues, and a few anonymous students explained why–nobody wants to carry around their notebooks, textbooks, and Chromebooks in something bizarre, especially without an elevator pass. The Thursday prompt was also generally disliked, even by our student council member. Overall, they agree with the student body on the prompt list needing improvement. By trying to make “themes that ALL students could participate in,” the Student Council instead created an unrealistic and irritating list that hardly anyone wants to take seriously.