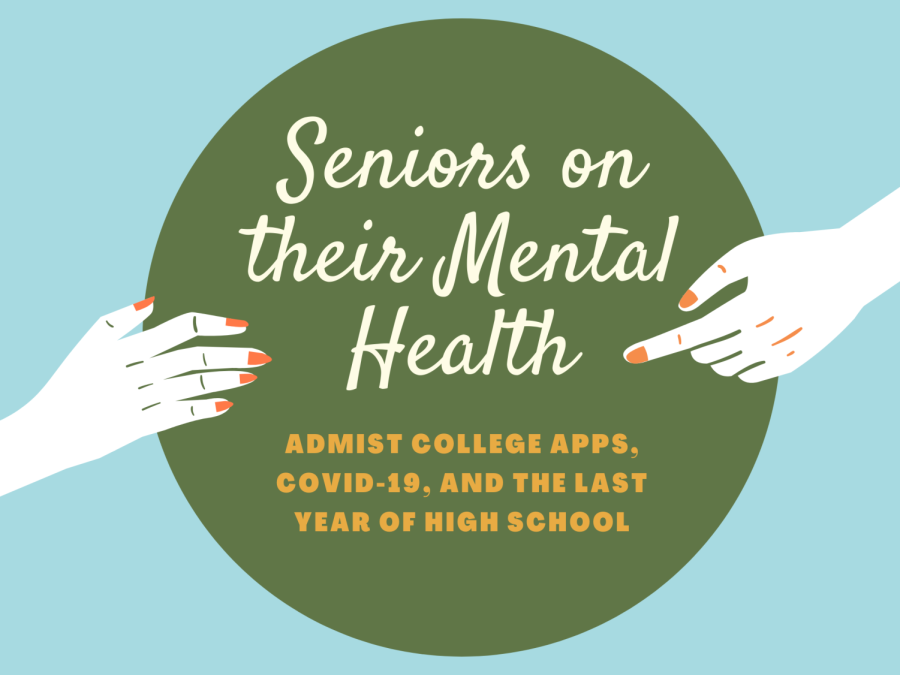 Two seniors talk through their emotions through the first quarter of their last year.

The college application process has been the talk among many of those in the Class of 2022 in hallways and classes, and the tones include those of anxiousness. Saphwan Syed is someone who has already finished applications but recalls all-nighters and stress, “I was mentally exhausted and drained throughout the day. [I could] barely focus on schoolwork and [was] always tired.” He says the reason he completed his applications so early was so he could avoid the burden of the process during school.

On the other hand, some students like Nanjiba Kamrul, describe a smoother process, “The application process has been pretty smooth so far. I was expecting it to be a lot harder from what some of my friends in college told me but thankfully it isn’t.” Although, she says the number of applications and information can still be overwhelming at times.

Though, many students are still in the midst of applications. Deadlines for early applications generally fall on the November 1st date, and general applications are typically due in early January.

Syed says he has been thankful for the support given to him by staff and teachers throughout the process but that workload could still be lessened to ease stress for seniors. He explains less school work would allow for a greater abundance of time for seniors to work on the college application. Kamrul replies similarly, as while she feel supported by her family and friends, a large portion of her time is taken by marching band and clubs, “I can definitely feel the burnout and anxiety.”

Kamrul further wishes that the there could be allotted time within the school day for college applications, “I often find that i can’t work on it with all the work i have to do for and outside of school,” she explains.

The last year of high school has been a mix of emotions for many like Syed. He says, “The best part of senior year is also entangled with the worst part,” explaining that he is looking forward to seeing what colleges he might get into but also being, “constantly worried and anxious about which colleges will or won’t accept me along with the financial aid they may or may not provide.”