Why is Mobile Gaming looked so down upon? 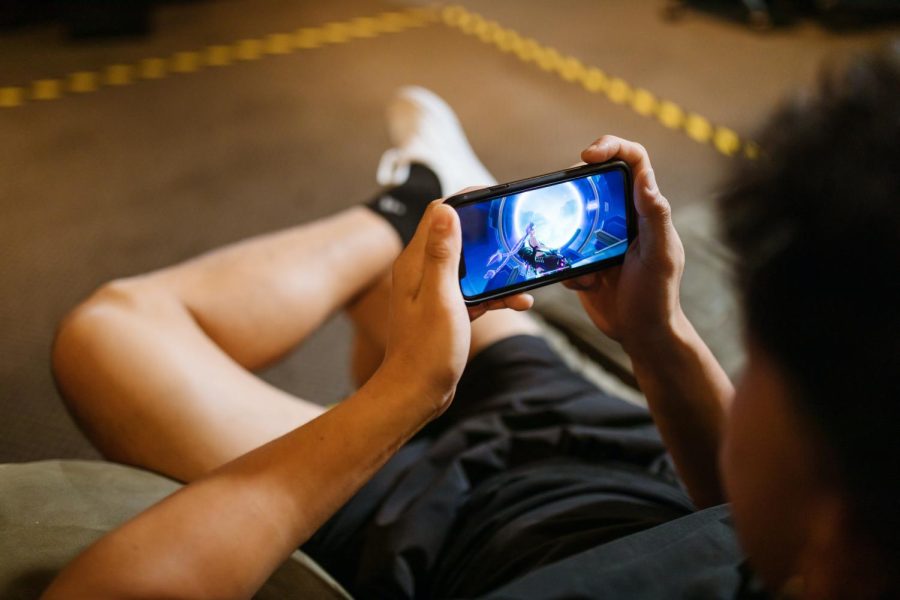 Video games are all around us in contemporary society.

We’ve seen the world evolving from the simple game of pong to mario to call of duty to fortnite. Wherever it may be, the majority of people own some sort of gaming console or have at least played a video game in their life. However, I tend to realize that if there is one type of gaming that is always looked down upon, it is mobile gaming. One great example of this was when my friend asked about what I did over the weekend. I told him that I spent all weekend playing God of War on my PS5. He responded, “why would you do that?” in a disgusted manner to another kid who said he spent his weekend playing minecraft on his phone. This made me wonder why mobile gaming is looked down upon? Could it be the small screen? Could it be the excessive amounts of ads? Could it be the lag?

One reason why mobile gaming is losing its reputation is because of monetization. According to Grove Gaming, “In 2015, nearly half of all iOS games were free-to-play, with the remaining half being premium titles. A huge portion of the premium titles were either $4.99 or $10.99, which made sense because they had more content.” Another reason is because of the low bar set by the customers themselves. When you buy a phone, you think about the features of the actual phone, rather than the gaming experience and quality. Gaming is just something you can do when you’re bored. Therefore, the developers of these mobile games create the games in a way that cures boredom instead of fulfilling hardcore gaming needs. Another reason is the low bar entry that you need to make a mobile game. According to a reddit user, samort7, “As long as your “game” doesn’t brick someone’s phone and you pay the small fee required, you can get your game on the Play/App store…to make a sea of just pure garbage.”